IS executes woman for 'witchcraft' 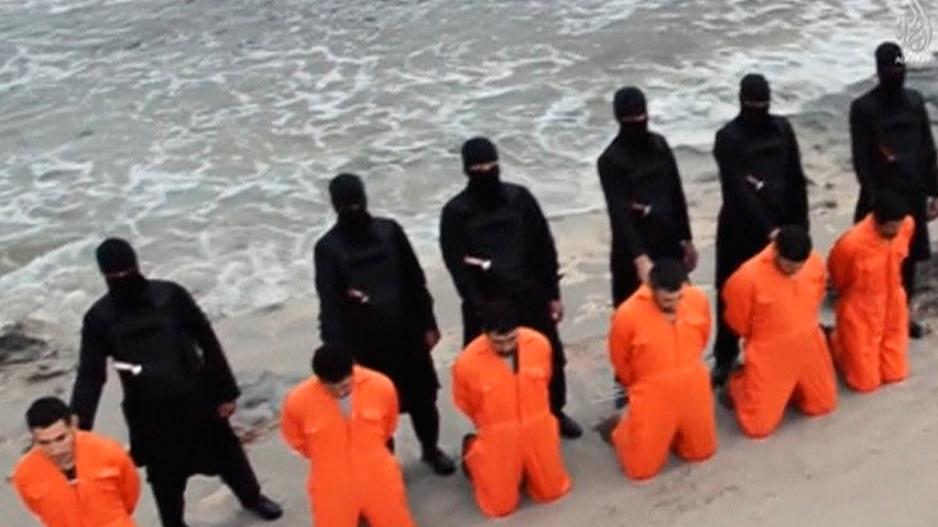 Men in orange jumpsuits purported to be Egyptian Christians held captive by the Islamic State kneel in front of armed men along a beach said to be near Tripoli, in this still image from an undated video made available on social media on February 15, 2015.

TRIPOLI - The Islamic State jihadist group has executed a woman for "witchcraft" and a man accused of spying in its Libyan stronghold, news agencies close to the country&39;s rival authorities said Monday.

IS beheaded the Moroccan woman in a public square and shot dead a Palestinian man for alleged spying in the coastal city of Sirte, said the agency close to the internationally recognised government.

The jihadists also chopped off a Libyan&39;s hand for stealing, witnesses told it and a rival Tripoli-based news agency.

Libya has had rival administrations since August 2014, when an Islamist-backed militia alliance overran Tripoli, forcing the government to take refuge in the east.

IS has exploited chaos and insecurity in Libya since the 2011 fall of Moamer Kadhafi to extend its influence in the North African country.

The group claimed control of Sirte, Kadhafi&39;s hometown some 430 kilometres (260 miles) east of the capital, in June.

The group is trying to spread toward Ajdabiya, a city controlled by loyalist forces and located between Sirte and Benghazi in an area where most of the country&39;s oil and gas terminals are located.

But the jihadists face "strong resistance from the population as well as difficulties in building and maintaining local alliances", the report said. 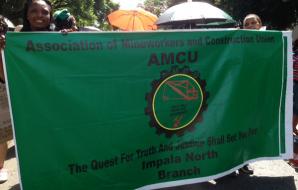