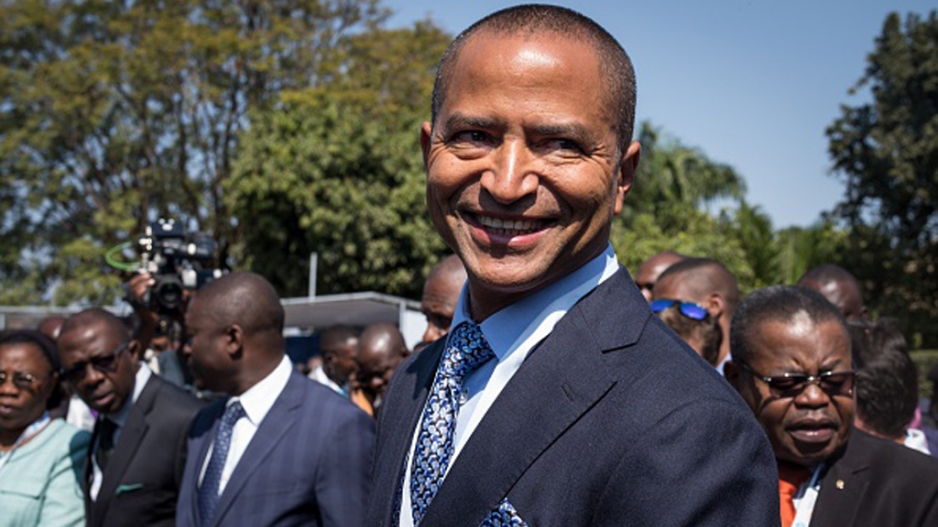 "We will fight the battle to take power - and we will win," said Katumbi at a meeting of several hundred supporters at a hotel outside Johannesburg.

"This fight and the successful transfer of power are national issues... so we have decided to establish a political movement known as &39;Together for Change&39;."

Democratic Republic of Congo&39;s election was originally scheduled for late 2016, but has been twice delayed, leading to unrest in the vast mineral-rich country.

Western powers have accepted the delay with reluctance, hoping it will avoid bloodshed.

READ: DR Congo to push back presidential election to 2018

But Katumbi faces an outstanding sentence of three years imprisonment over a property deal and has spent three years in exile in Belgium as a result.

Congolese authorities have vowed to arrest him if he returns.

Katumbi did not discuss how he planned to return to his native country.

Katumbi&39;s new grouping received the backing of more than a dozen small opposition parties, which had sent delegates to the gathering in South Africa.

The elections in the troubled central African country could theoretically pave the way to a historic transfer of power.

But President Joseph Kabila, who took over from his father Laurent after he was assassinated in 2001, has not yet clearly stated whether he will step aside.

Kabila was due to stand down from office in December 2016, ending his second elected term.

But he controversially stayed on under laws enabling him to retain power until his successor is elected.

Anti-government protests have turned deadly in recent months, raising international concern that the country could slide into all-out violence as it heads to the elections.