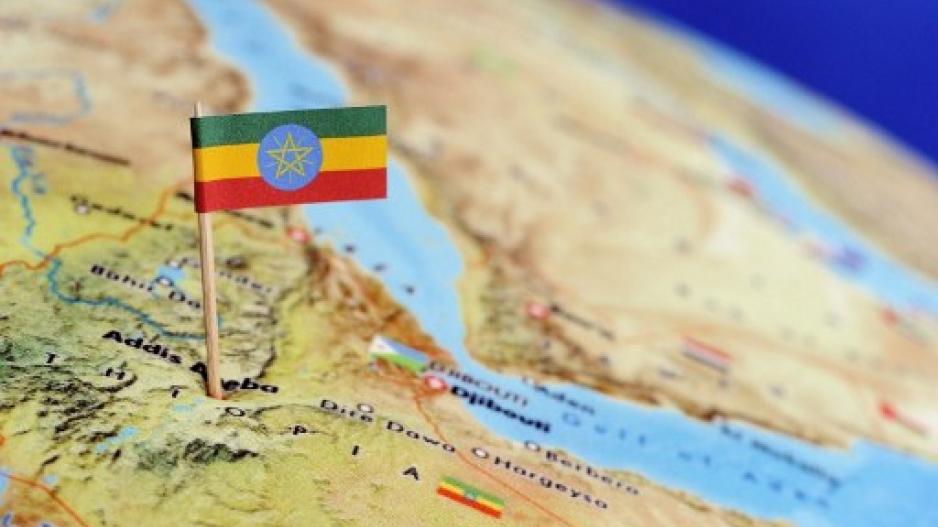 Ethiopia held the second High Level Forum on African Security that took place over the weekend.

ADDIS ABABA -- The former spokesperson for Ethiopia&39;s main opposition Blue Party has been charged with inciting violence and being a "ring leader" of a banned rebel group after he criticised the government on Facebook.

Yonatan Tesfaye, who has been jailed since December 2015, in one message accused the ruling Ethiopian People&39;s Revolutionary Democratic Front (EPRDF) of using "force against the people instead of using peaceful discussion with the public."

He was referring to the authorities&39; response to protests that have rocked the Oromia region in Africa&39;s second-most populous nation.

Home to some 27 million people, Oromia encircles Addis Ababa and stretches over large parts of the rest of the country.

It has its own language, Oromo, distinct from Amharic, the language of Ethiopia&39;s government.

The demonstrations began in November against a government plan to expand the boundaries of Addis Ababa into Oromia.

According to court records, Tesfaye was charged Wednesday with 11 counts including inciting violence "to disrupt the social, economic and political stability of the country."

He is also accused of being a "ring leader of the far-left Oromo Liberation Front (OLF) to inflame demonstrations," the court records said.

OLF is a banned separatist movement opposed to the Ethiopian government which police routinely blame for "terrorist" acts.

Authorities consider Tesfaye&39;s writings as a call to rise up against the government and given the country&39;s tough anti-terror law he could face up to 15 years behind bars if convicted.

Tesfaye was until recently the Blue Party&39;s spokesman and comes from a generation of young activists determined to challenge the authoritarian regime that has ruled the nation for 25 years.

"When people become popular and give a voice to the voiceless, (the government) charge them with fabricated charges and put them in jail," Blue Party head Yilkal Getnet told AFP.

"This is what happened to Yonatan," he added.

Since the overthrow of a Marxist junta in 1991, Ethiopia&39;s political and economic situation has stabilised, although rights groups have criticised the government for suppressing opposition.