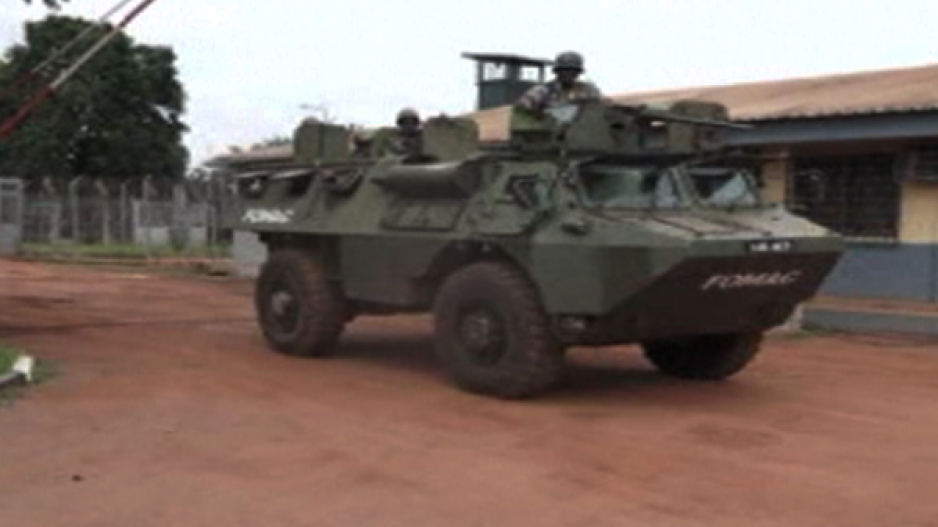 GENEVA - Up to 6,000 children have been enrolled in armed groups in the Central African Republic according to Unicef and there are warning that things could get worse.

The United Nations Children&39;s Fund has said the number of child soldiers has doubled in the Central African Republic. This comes as government announced a countrywide curfew from 10pm. to 5am amid increasing violence.

Souleymane Diabate from Unicef said: "Before the crisis, the situation was not good at all and it has worsened since. In terms of security, the situation today is very fragile, volatile and unpredictable."

The country descended into chaos after the coup in March. Michel Djotodia toppled Franois Boziz in deadly clashes. Djotodia’s now disbanded Seleka rebels have been terrorising the country. The fighters are seen largely as Muslim. This has led to clashes between minority Muslims and majority Christians.

Former colonial master France has warned of genocide and Unicef seems to agree.

Currently there is a 2,500-strong regional peacekeeping force in the country. The United Nations and African Union believe more troops are needed to curb the violence.