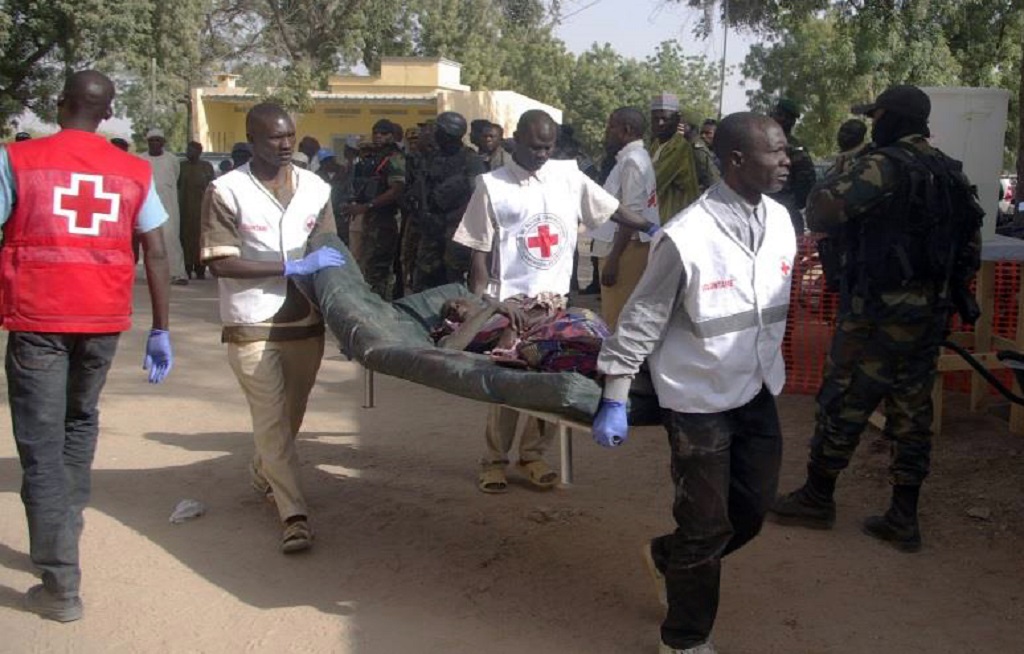 File photo: A female suicide bomber blew herself up in a cafe in Cameroon's far north region Sunday, killing at least one person and wounding 28 others, 31 December 2017.

YAOUNDE – A female suicide bomber blew herself up in a cafe in Cameroon&39;s far north region Sunday, killing at least one person and wounding 28 others, witnesses told AFP.

Witnesses said the woman entered the cafe at around 7:00 am (0600 GMT) before detonating her explosive vest in Bia, a village close to the border with Nigeria.

The area has seen frequent attacks by the Boko Haram jihadist group in recent years.

Those hurt in the blast were taken to a nearby hospital, witnesses said.

Since 2014, when Cameroon began its fight against Boko Haram, the group has killed at least 2,000 civilians and military personnel and kidnapped a thousand more in the country&39;s far north, according to the International Crisis Group.

Since the group emerged eight years ago, it has launched attacks in Nigeria, Cameroon, Niger and Chad -- the nations bordering Lake Chad -- and caused the deaths of at least 20,000 people and the displacement of more than 2.6 million.