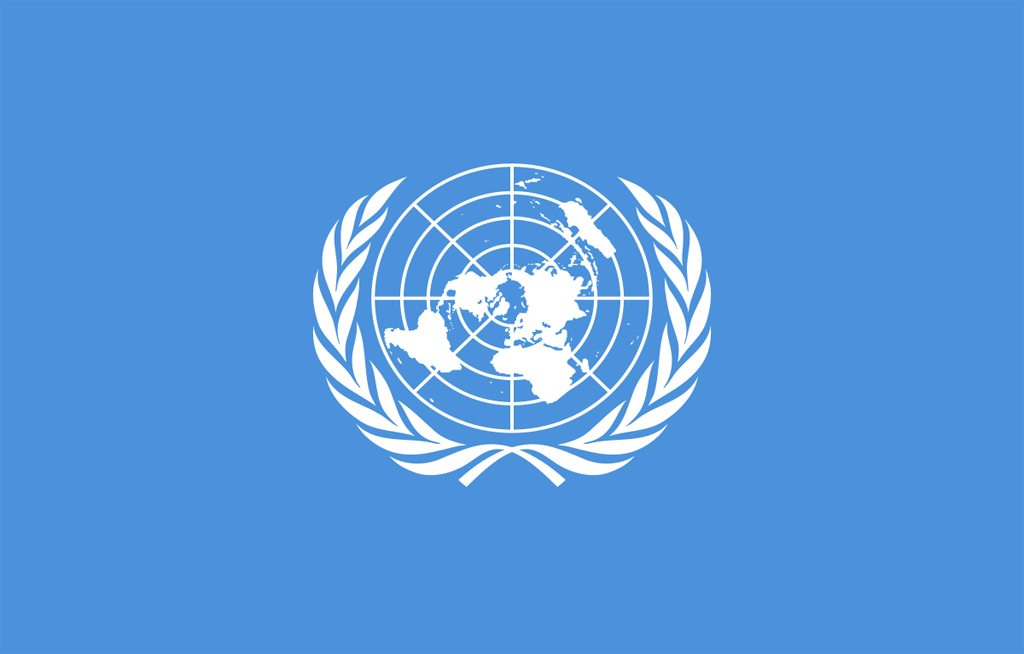 RABAT - The UN said Thursday another peacekeeper has been found dead in the Central African Republic, bringing to five the toll from an attack this week, the deadliest so far against the mission in the unstable, violence-plagued nation.

Suspected anti-Balaka Christian militias attacked the UN convoy of the MINUSCA force on Monday in the southeast of the country near the border with the Democratic Republic of Congo.

"The Moroccan peacekeeper who had been reported missing has now been found dead," UN spokesman Stephane Dujarric said.

A Cambodian soldier serving in the MINUSCA mission was killed during an exchange of gunfire and ten other peacekeepers were wounded.

The bodies of three other Cambodian peacekeepers were found on Tuesday.

UN officials said the bodies of the four peacekeepers were badly mutilated, to the point of making identification difficult.

UN peacekeeping chief Jean-Pierre Lacroix will travel to the capital Bangui later in the day to attend a memorial on Friday for the five soldiers and to meet with the country's leaders.

He will express "strong support for the UN peacekeeping mission" that was set up in 2014 to help stabilize the country, Dujarric said.

MINUSCA's 10,000 troops and 2,000 police were deployed following bloody sectarian fighting that erupted after the 2013 overthrow of leader Francois Bozize.

In recent days fighting has erupted between anti-Balaka militias and the UPC faction of the ex-Seleka rebels leaving around 37 people dead and many wounded, including civilians, at Alindao in the centre of the country, including the Centrafrican Red Cross which added that 3,000 people were displaced.

"We don't have an official toll for Alindao but we deeply regret to see the presence of child soldiers in the region, including in the ranks of the UPC. The situation in the region is worrying," said Herve Verhoosel, a MINUSCA spokesman.

The Moroccan royal armed forces separately said in a statement from Rabat that the body of the Moroccan peacekeeper had been returned, and that another wounded soldier remained in serious condition.

The ambush of the UN convoy took place on the Rafai-Bangassou axis, some 140 miles (220 kilometers) southeast of the city of Bria.

UN Secretary-General Antonio Guterres and the Security Council have strongly condemned the attack and called for those responsible to face justice.

Meanwhile, the military mission of the European Union said the first battalion of 650 Centrafrican soldiers which trained by the mission was presented to authorities in Bangui on Thursday.