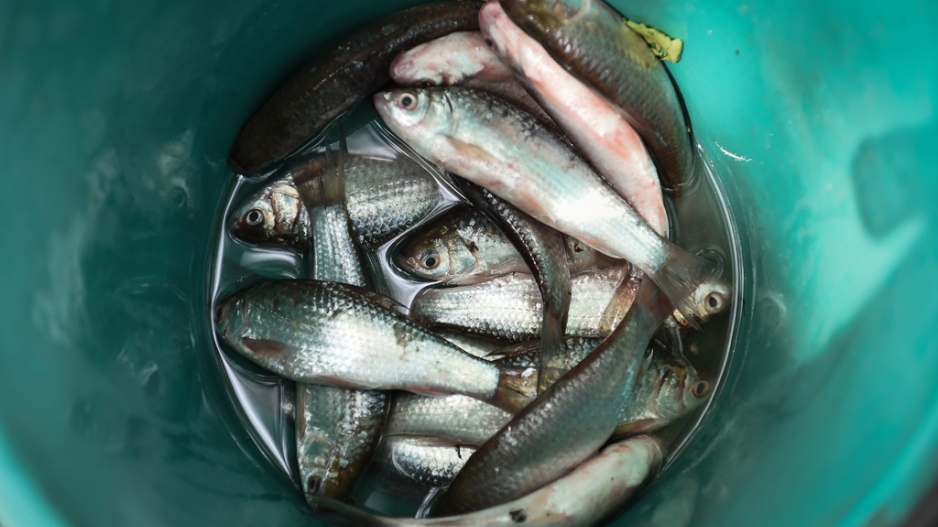 This photograph taken on 20 May 2017 shows fresh fish caught from a lotus lake is kept in a bucket in the northeastern Thai province of Khon Kaen.

LUXEMBOURG - An EU fisheries deal with Morocco remains valid as long as it does not involve the disputed region of Western Sahara, the bloc&39;s top court ruled Tuesday, avoiding a clash between Brussels and Rabat.

The European Court of Justice said the fisheries agreement concluded between the EU and Morocco "is valid in so far as it is not applicable to Western Sahara and to its adjacent waters."

"If the territory of Western Sahara were to be included within the scope of the fisheries agreement, that would be contrary to certain rules of general international law," it said.

Morocco suspended ties with Brussels in 2016 after a lower EU court annulled an agriculture deal on similar grounds, although the ruling was later overturned and they are now pushing ahead with the pact.

The legal advisor to the bloc&39;s top court had already warned in January that the deal should be invalid if it involves the flashpoint region.

The ECJ often but not always follows the legal opinions of its advocates general.

The Western Sahara is a former Spanish colony controlled by Morocco where the Polisario Front group, backed by Algeria, is fighting for independence.

The Polisario Front filed the legal appeals against both the farm and fisheries deals that led to the two cases coming before the European Court of Justice in Luxembourg.

Morocco and the Polisario fought for control of Western Sahara from 1974 to 1991 after Spain pulled out, with Rabat taking over the desert territory before a UN-brokered ceasefire.

Rabat considers Western Sahara an integral part of Morocco and proposes autonomy for the resource-rich territory, but the Polisario Front insists on a UN referendum on independence.

The Polisario Front said earlier this month it is ready for direct negotiations with Morocco on the future of the disputed territory.

The two sides have not held direct talks since 2012.