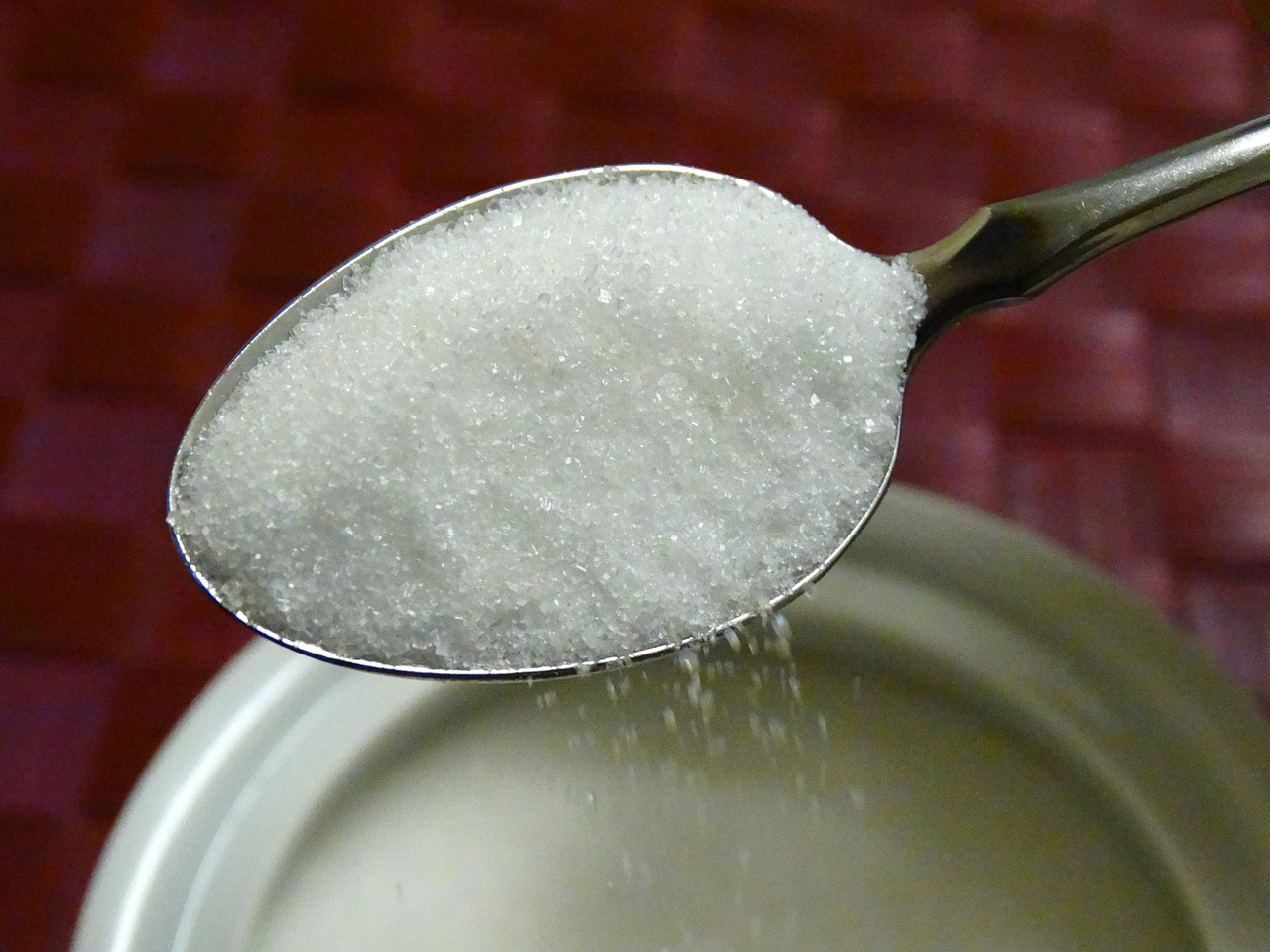 File: Health campaigners and a former minister condemned the move as damaging the fight against obesity and diabetes among young people.

ADDIS ABABA - At least five people were killed in a town in Ethiopia’s restive Oromiya region on Thursday after police opened fire during a protest, witnesses said.

Protesters had blocked the main road in Ambo, some 130 km west of the capital Addis Ababa, to demonstrate against sugar shortages, before police arrived to disperse the crowd.

“They (police) then fired live rounds. We know of ... five people who died from gunshot wounds,” one of the protesters told Reuters. Another witness said he saw up to 10 wounded people taken to hospital.
The regional government’s spokesman confirmed that deaths had occurred, but did not give details.

“Demonstrations happening in Ambo have resulted in death and injuries,” Addisu Arega Kitessa said in a Facebook statement, adding that they were organised by “enemies” of the region.
The province was wracked by protests for months in 2015 and 2016.

Nearly 700 people were killed last year in one bout of unrest provoked by plans to implement a development scheme for Addis Ababa that opponents said amounted to a land grab, according to a parliament-mandated investigation.

Broader anti-government demonstrations over politics and human rights abuse then followed, forcing the government to impose a nine-month state of emergency that was finally lifted in August.

Separately, ethnic clashes killed at least 11 people this week in the same region. Another bout of violence along Oromiya’s border with the country’s Somali region last month displaced hundreds of thousands of people.

The developments highlight tensions in the country where the government has delivered high economic growth but it often accused of curbing political freedoms.

The government denies clamping down on free speech and blames rebel groups and dissidents abroad for stirring up violence.