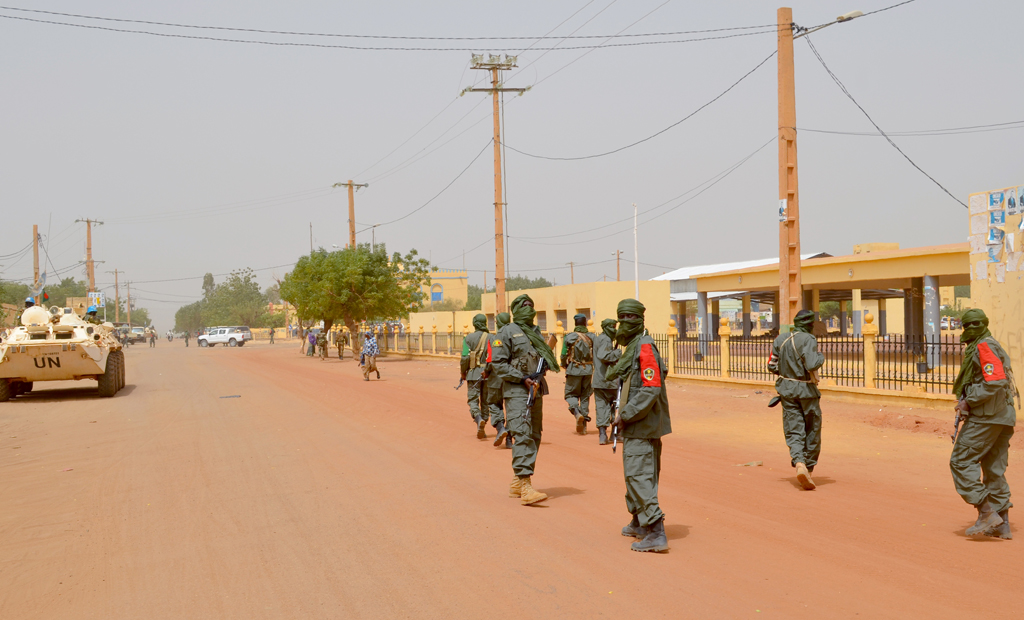 BAMAKO - Suspected jihadists killed five Malian soldiers on Tuesday in the northern Timbuktu region, the government said, while the French army said it had "neutralised" about 10 fleeing attackers.

The attackers made a dawn raid on an army camp in the remote Gourma Rharous area, about 120 kilometres from the ancient city of Timbuktu, a statement from the Malian government said.

The assault "by a terrorist group" led to the deaths of five soldiers and the wounding of 10, the statement said without identifying the attackers.

The French army said troops serving under Operation Barkhane, its counterterror operation targeting jihadist groups in the Sahel region, had arrived at the scene after Malian soldiers raised the alarm.

They sent a plane and a team of French commandos and about 10 of the fleeing attackers were "neutralised" about 30 kilometres from the camp they raided, it said, without specifying if the attackers had been killed or wounded.

The UN peacekeeping mission in Mali condemned the "terrorist" attack and said it had sent a helicopter to evacuate the injured soldiers.

Mali&39;s north fell under the control of jihadist groups linked to al-Qaeda in 2012 who hijacked an ethnic Tuareg-led uprising, though the Islamists were largely ousted by a French-led military operation in January 2013.

But swathes of the country remain beyond the control of Malian, French and UN forces, which face regular attacks despite a 2015 peace deal that was supposed to isolate the jihadists once and for all.