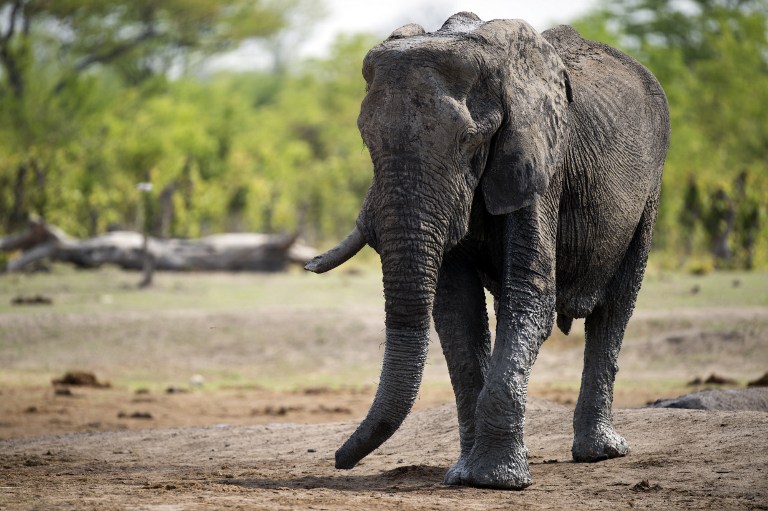 Forest elephant numbers are declining rapidly. CITES estimated about 25,000 African elephants were killed in 2011 and a similar number in 2012.

NAIROBI - Two suspected poachers have been arrested in Kenya over the killing of five elephants in Tsavo National Park, wildlife authorities said Wednesday.

4 elephants found dead in the Tsavo West National Park. The park is known for its giant Tuskers, a rare breed only remaining in Kenya

The Kenya Wildlife Service said a major manhunt was in progress to catch the rest of the poaching gang following the discovery of the bodies of a female adult and four young adult elephants, all with their tusks missing.

The killings took place in Tsavo West National Park, which borders Tanzania. The park is Kenya&39;s main elephant sanctuary and home to some 11,000 pachyderms.

"The suspected gang is believed to comprise of four Tanzanians who operate across the Tanzania-Kenya border assisted by some Kenyans from the local area. They are believed to have used motorbikes to escape with the tusks," the KWS said.

The wildlife service estimates Kenya&39;s elephant population at 38,000 nationwide, but hundreds are being lost to poaching every year -- and conservationist have warned that  African elephants could be extinct in the wild within a generation. Ivory rakes in thousands of dollars a kilo in Asia.