Women beaten and burned in wave of Tanzanian 'witch killings' 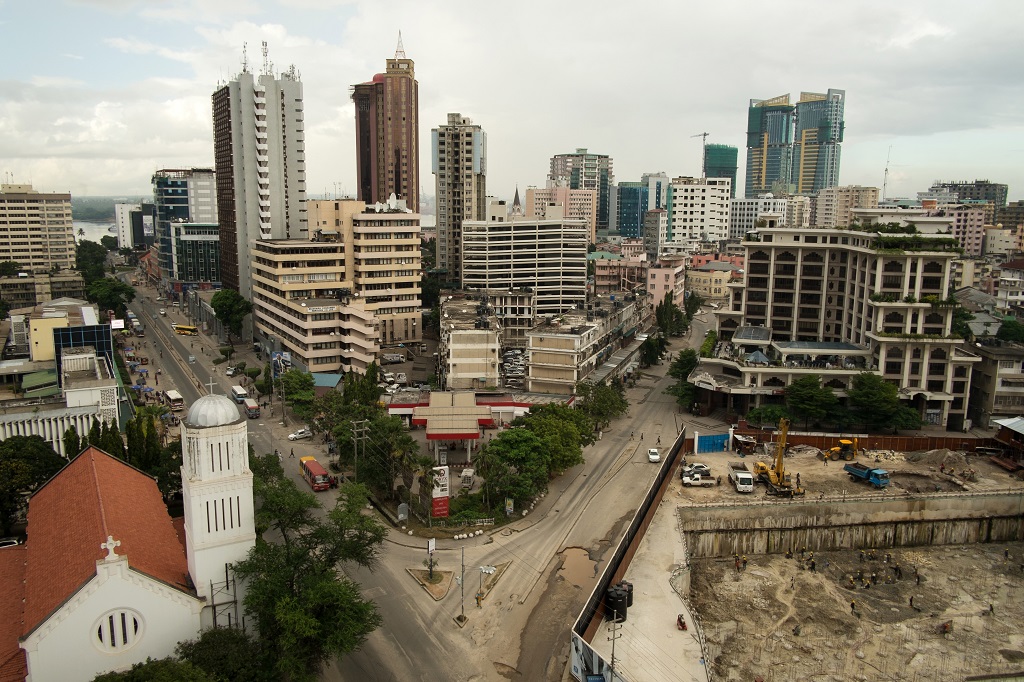 DAR ES SALAAM - Five women accused of being witches and murdered by a mob last week were among some 80 people killed each month in Tanzania this year by vigilantes taking the law into their own hands, a report said Monday.

Thousands of elderly Tanzanian women have been strangled, knifed to death and burned alive over the last two decades after being denounced as witches.

READ: What's behind children being cast as witches in Nigeria

The report published by the Dar es Salaam-based rights group Legal and Human Rights Centre showed 479 deaths related to mob justice reported in Tanzania from January to June this year, including women accused of witchcraft.

Helen Kijo-Bisimba, the centre's executive director, said human rights abuses had risen in the past year, which she blamed partly on restrictions on freedoms following President John Magufuli's order to ban political activities until 2020.

Belief in witchcraft in the East African country dates back centuries as a way of explaining common misfortunes like death, failed harvests and infertility.

According to the report, most of the lynching incidents happened in the main city and commercial hub, Dar es Salaam, and in Mbeya region in the southern highlands where superstitious beliefs are strongly held.

"While 117 deaths have been reported to have occurred in Dar (this year), Mbeya sits second with 33 people lynched followed by Mara with 28 deaths and Geita with 26 deaths," she said at the report's launch in Dar es Salaam.

The report comes a week after police in the western Tabora region launched a hunt for the suspected killers of five women in Undomo village. The women were accused of being witches, beaten to death and their bodies burned, police said.

Wilbroad Mtafungwa, Tabora regional police commander, said vigilante killings related to witchcraft were on the rise in the region.

"We have launched a manhunt and so far several suspects have been arrested, but the investigations are on-going," he told the Thomson Reuters Foundation by phone.

Human rights groups have condemned the rising wave of "witch killings" and complained there have been few prosecutions - causing anxiety among elderly women living in rural villages.

"Such incidents must be strongly condemned. We still need to educate people who harbour outdated beliefs to think that women are always behind witchcraft," Bisimba told the Thomson Reuters Foundation at the launch.