Focusing on security alone will not bring peace to Sahel region 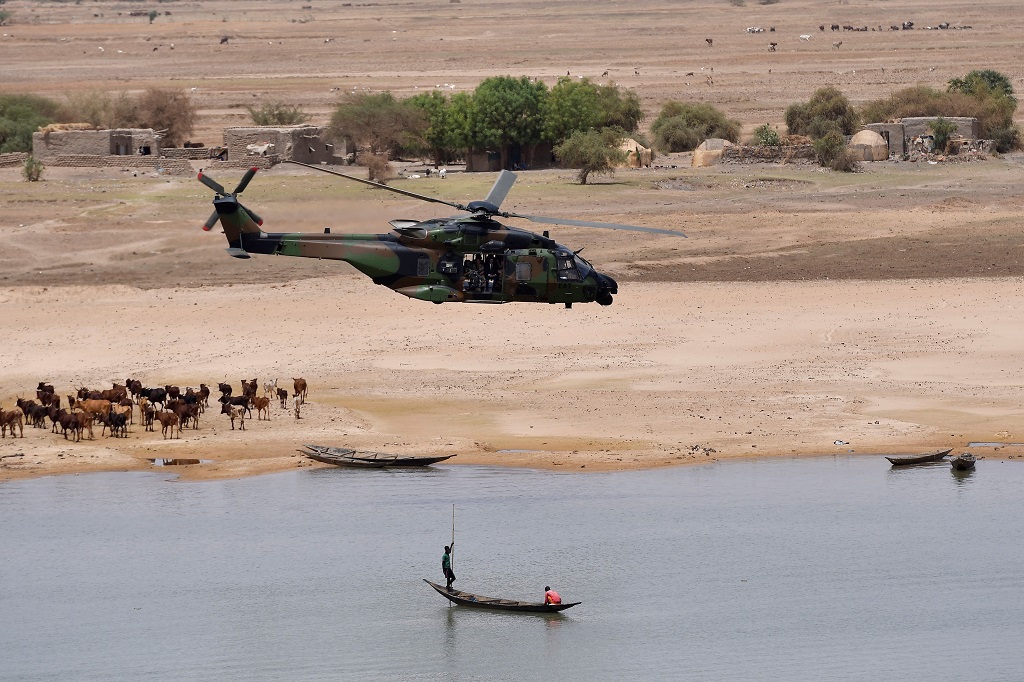 SAHEL REGION – The United Nations deputy chief has stressed the need to “avoid a disproportionate emphasis on security” when carrying out a strategy to help Africa’s Sahel region achieve sustained peace and development.

“Given the trans-border and multi-dimensional nature of instability in the Sahel region, there can be no purely military solution,” said Deputy Secretary-General Amina Mohammed in her remarks to the meeting on Wednesday on the situation in the Sahel, jointly organised by the UN’s Economic and Social Council (ECOSOC) and Peacebuilding Commission (PBC).

She described how transnational organised crime, violent extremism and terrorism had become growing threats to stability in the region, and how the scarcity of food and challenging living conditions had spurred a steady flow of migrants on dangerous, sometimes deadly, journeys through the desert towards the Mediterranean and beyond.

“The continuing deterioration of security in the Sahel is the result of several unresolved underlying causes of instability, including a lack of development, good governance and respect for human rights,” she said, adding that the region had also chronically suffered from harsh climatic conditions, exacerbated by climate change.

In that regard, she stressed the need for renewed efforts to close the gap between humanitarian and development work through an integrated approach to development, governance, security and human rights.

Mohammed said that the UN remained deeply committed to supporting governments in the Sahel, including those of Mauritania, Mali, Niger, Chad and Burkina Faso, in navigating “this balance” through the United Nations Integrated Strategy for the Sahel, the 2030 Agenda for Sustainable Development, the New Way of Working between humanitarian and development actors, and other relevant mechanisms.

One of the recommendations from that meeting included “forging closer collaboration between ECOSOC and the PBC” to achieve the 2030 Agenda and to sustain peace, he said.

Russia, Ukraine hold talks as US warns of invasion