Four arrested for ritual killing of five-year-old in Nigeria 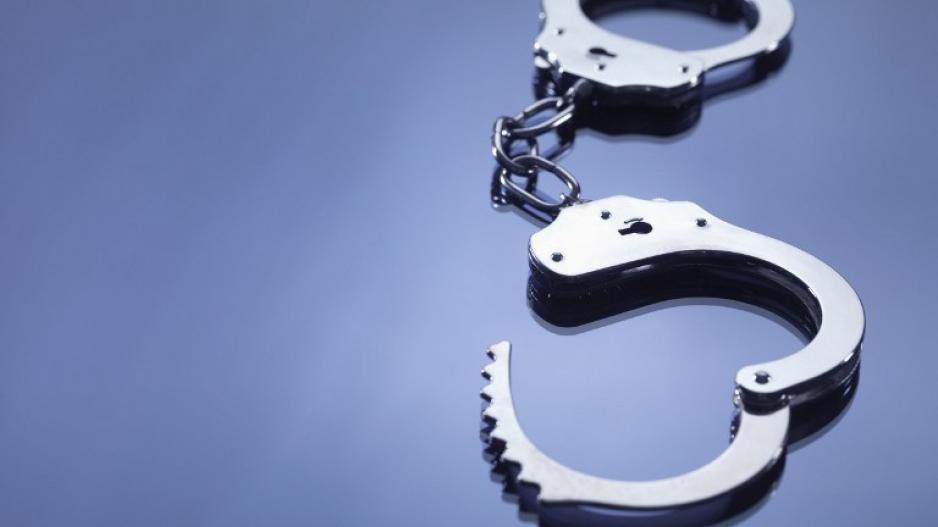 File: A man has been arrested for allegedly raping a 14-year-old girl in Meadowlands, Soweto, Gauteng police said on Sunday.

KANO - Four people were arrested in south-eastern Nigeria in the ritual killing of a five-year-old boy whose body was mutilated before being dumped in a water tank, police said Saturday.

Promise Osakwe was abducted October 11 by unknown people in his hometown of Aninri and his body was found without a head or genitals, police spokesman Ebere Amarizi said.

Kidnappings for ritual killings are rampant in Nigeria, particularly during election campaigns.

Parents warn their children against talking to strangers or walking alone in deserted places for fear they would be taken for rituals.

Body parts are used by witchdoctors in sacrifices or potions in the belief that they would make their clients money or secure their riches, position or safety.