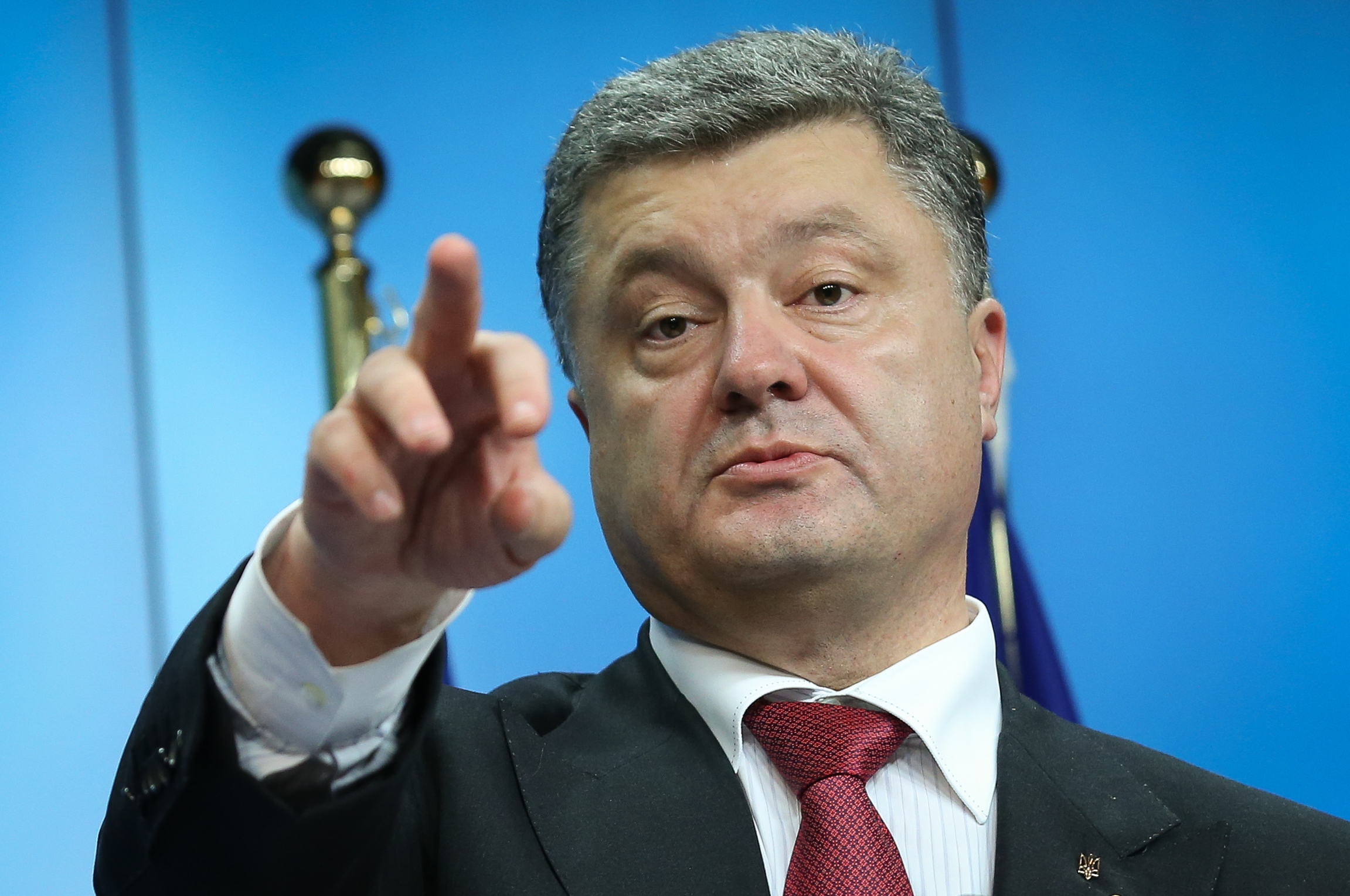 NAIROBI - Four Somali men appeared in court Monday to face charges of an alleged attack on a cafe in Nairobi&39;s airport, which police had initially dismissed as an exploding light bulb.

Anti-terrorism police officer Leonard Bwire said the four men were charged with having "planned and executed" a failed attack on the cafe at Jomo Kenyatta International Airport (JKIA) in January, the region&39;s busiest transport hub.

The men were arrested with two kilogrammes of explosives.

Kenyan police chief David Kimaiyo had initially denied there had been a blast but only that "some papers caught fire after a loose light bulb fell into a dustbin that caused panic."

No casualties were reported in the incident.

The four men, Hassan Abdi Mohamed, Mohamed Osman Ali, Yusuf Warsame and Garad Hassan Fer, did not plead as they needed a translator, and were booked to reappear in court on Tuesday.

The cafe is attached to the outside of the departure terminal, and security checks at the entrance of the airport have been significantly beefed up in recent weeks.

Since Kenyan troops invaded southern Somalia in October 2011 to help oust the neighbouring country&39;s Al-Qaeda-linked Shebab insurgents, Kenya has been hit by a series of attacks.

The Shebab claimed September&39;s attack on Nairobi&39;s Westgate mall, in which at least 67 people were killed.

Grenades have been hurled into restaurants in crowded areas in Nairobi as well as on the popular tourist Indian Ocean coast, and there has been a string of attacks in the remote northeast region bordering Somalia.

At least one person was killed on Sunday after deadly rioting when police raided a mosque in the port city of Mombasa, with 129 people arrested being charged on Monday accused of being members of the Shebab.