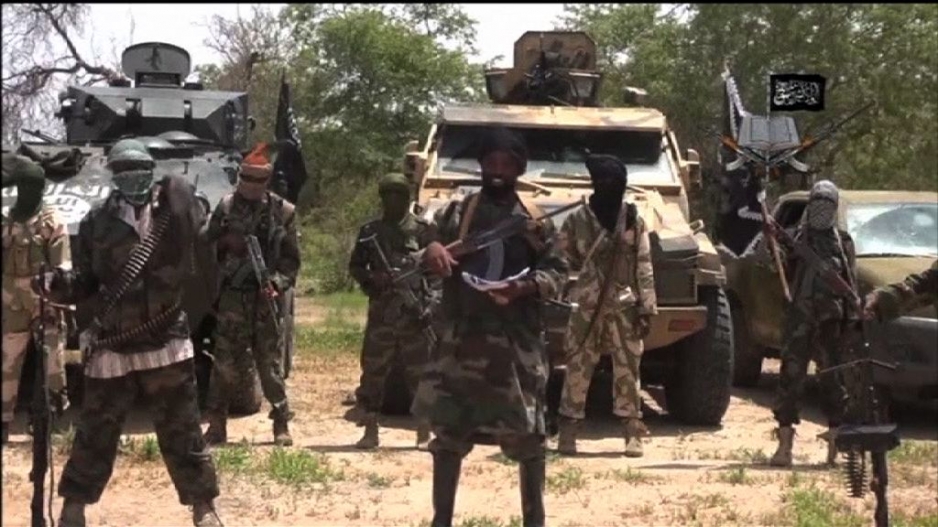 KANO – Boko Haram has killed four women in a remote village in Nigeria&39;s northeast in the latest attack by the Islamist group, local vigilantes assisting the military said on Saturday.

"They went into four homes while residents were breaking their fast around 7pm, brought out the four women and slaughtered them," Babakura Kolo, a vigilante in Maiduguri told AFP.

"We believe the killings were targeted, the gunmen were from all indications after the husbands of the women," he said.

"They killed the women when they didn&39;t find their husbands".

"The general feeling is that the women&39;s husbands either refused to accept Boko Haram&39;s invitation to join their ranks or the group suspects them of passing information about them to the authorities," Ari told AFP.

Boko Haram has been accused of forcing residents to join its fighters or get killed.

The Islamist group has abducted thousands of people, including women and children who it used as conscripts, suicide bombers and sex slaves.

Boko Haram, which seeks a hard line Islamic legal system in northern Nigeria, has killed more than 20,000 people and displaced some 2.6 million since 2009.