France says it will increase forces in Ivory Coast 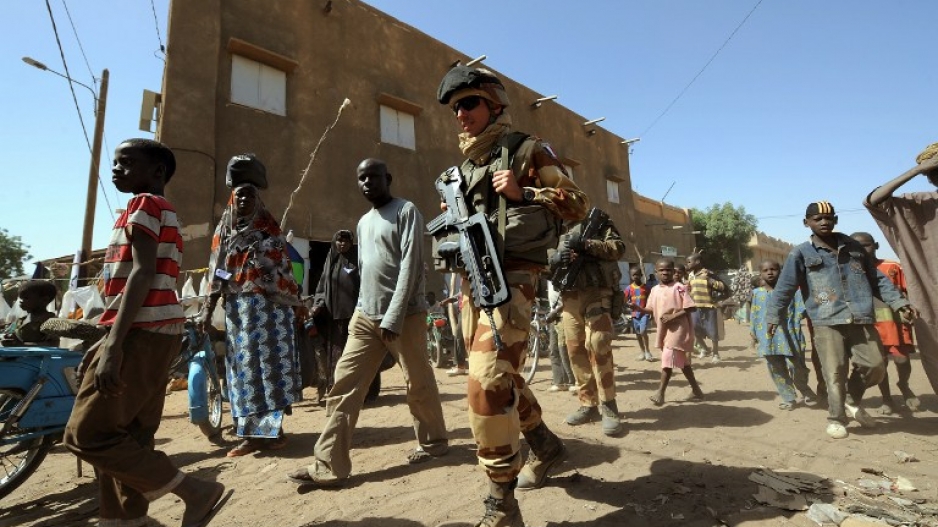 France said it will begin withdrawing troops in March

ABIDJAN, Ivory Coast - France will increase the number of its troops in Ivory Coast, Defence Minister Jean-Yves Le Drian said Friday on a trip to the African nation which hosts a regional base for French forces.

"This summer the French forces in Ivory Coast will increase from 500 to 900 men and form the forward operating base for west Africa," he said while visiting French forces in the Ivorian capital.

The increase was already included in the military budget but comes at a time of growing regional terror threats, especially after an Islamist attack on the beach resort of Grand Bassam, near Abidjan, in March that left 19 people dead.

Abidjan is one of three "reservoirs" of French troops in the world, along with Djibouti and the United Arab Emirates, providing entry points to the different regions, Le Drian added.

The forces can be deployed to support French troops engaged in external operations, such as Operation Barkhane in the Sahel region, or to intervene in a new crisis.

Last year, the French forces in Ivory Coast took over from Operation Licorne, which saw several crises in the country, most notably when they were deployed alongside UN troops in 2011 during unrest sparked by president Laurent Gbagbo&39;s refusal to step down after losing an election.

The French military also trains about 600 Ivorian soldiers each year.

"After the 2011 unrest, rebuilding the Ivorian army is essential to ensure the stability and prosperity of the country," Le Drian said.