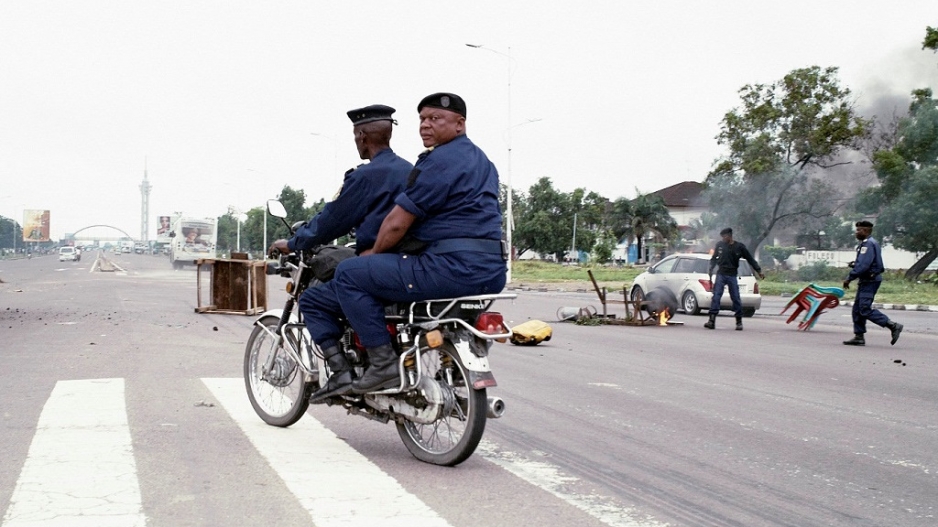 DRC police move to clear a barricade mounted at an intersection near Echangeur de Limete as opposition activists marched to press President Joseph Kabila to step down, Kinshasa, September 19, 2016.

UNITED NATIONS, US - France on Monday voiced deep concern over unrest in the Democratic Republic of Congo as it urged President Joseph Kabila to make clear a timetable for elections.

Foreign Minister Jean-Marc Ayrault called the situation in the DRC "very dangerous and extremely worrying" amid deadly clashes ahead of plans for a major opposition demonstration.

"The constitutional order must be respected," Ayrault told reporters in New York on the sidelines of the United Nations.

"What matters is the date of elections," he said.

"If they&39;re delayed endlessly that means that Kabila intends to stay in power," he said. "That&39;s a situation that is not acceptable."

Kabila has ruled since 2001, when he succeeded his slain father.

He is banned by the constitution from running for a third term but has given no sign that he plans to give up his job or hold elections.

The French government earlier on Monday urged DRC authorities to ensure that any delay in elections was "as short as possible".