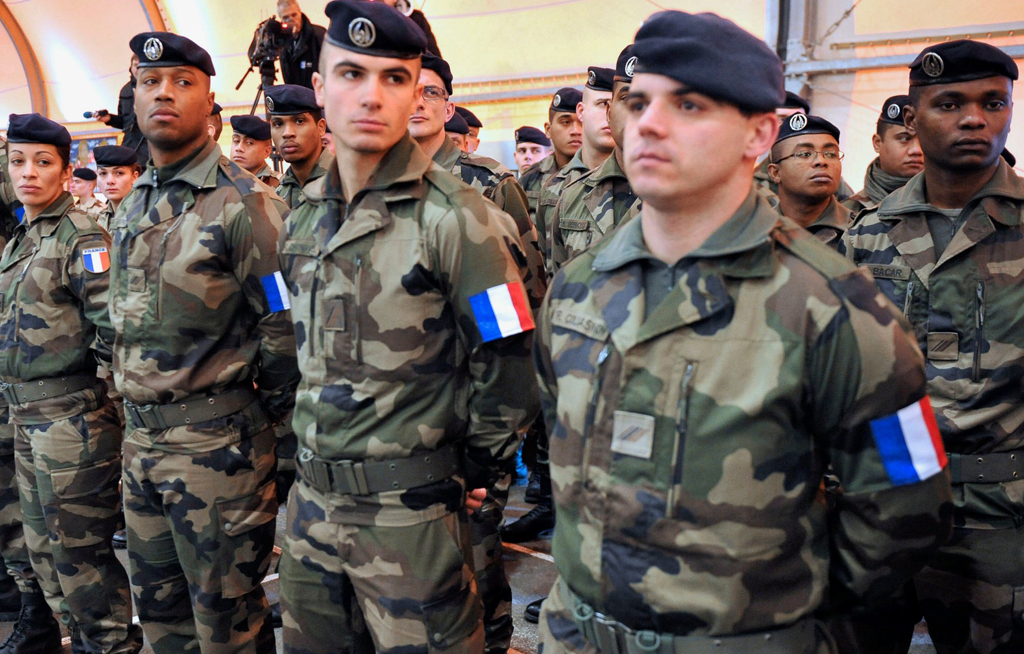 "French forces on Wednesday led at least one raid near Tinzaouatene, at the Algerian border, against the terrorists," a local Malian military source told AFP. "There were at least 10 deaths and two vehicles were destroyed."

The offensive was part of France&39;s Operation Barkhane, active in Mali as well as four other former French colonies in west Africa -- Mauritania, Niger, Chad and Burkina Faso.

The Malian source said the French force had been conducting operations in northeastern Mali for several days.

A foreign military source confirmed that "several" raids had been carried out in the region on Wednesday, killing at least 10 jihadists.

However large tracts of the country remain lawless despite a peace accord signed with ethnic Tuareg leaders in mid-2015 aimed at isolating the jihadists.

On Tuesday in neighbouring Burkina Faso meanwhile, a policeman was killed and two were injured in an attack at a village near the eastern town of Fada N&39;Gourma, in a region that has largely escaped Islamist unrest.

The assailants&39; identity was unknown.