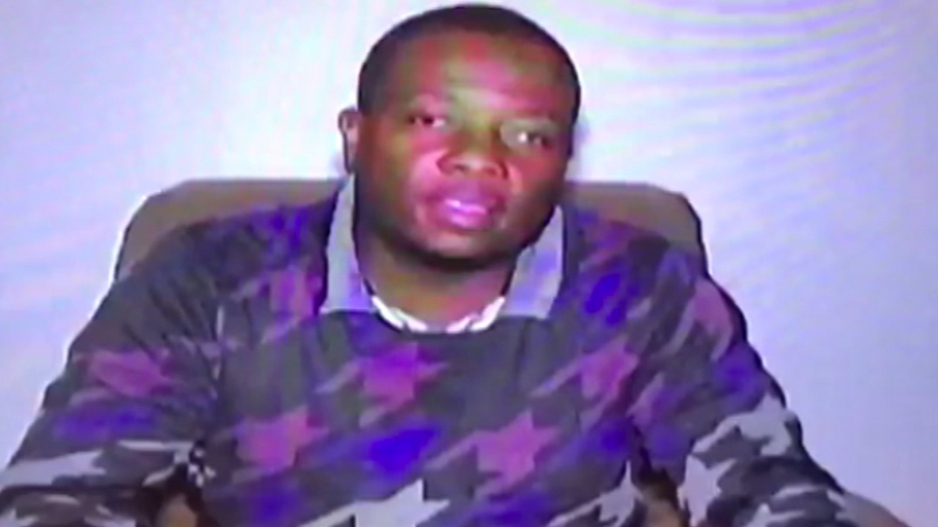 The leader of the youth wing of Zimbabwes ruling party ZANU-PF, Kudzanayi Chipanga, has apologised for denigrating the army, following a military coup.

HARARE: - Zanu-PF youth leader Kudzanayi Chipanga has made a dramatic about-turn in his condemnation of army leadership after a military takeover of Harare.

Chipanga made a public apology to the commander of the country&39;s defence force and the entire army.

Chipanga said, "I as the leader of the (Zanu-PF) youth league, I have reflected and personally admitted that I have erred. I was ill-advised to read a statement which I and the youth league had not originated, (nor) authored.

"The document which I read, I was handed it over... in the morning ... which was denigrating your high office and your person.

"Therefore, I kindly request General Chiwenga to please say accept my apologies on behalf of the youth league and myself.

"We are still young people, we are still growing up, we learn from our mistakes, and from this big mistake, we have learnt a lot.

"I (would) also like to emphasise that this statement I have given, I have not been pursuaded, neither behest or forced to do as such.

I&39;m emphasising that I have reflected on my own as a young person, as a leader of the youth league; hence I have come to this juncture of offering myself to this statement, to give this public apology."

On November 14, Chipanga told a rally that "defending the revolution and our president is an ideal we live for and if needs be it is a principle we are prepared to die for."

He advised the army to stay out of politics.

ZANU PF Youth Leader,Kudzie Chipanga speaks against a statement made by CDF Chiwenga yesterday. Accuses him of selectively reading the country’s constitution.Says he should be confined to the barracks.@263Chat @ZiFMStereo pic.twitter.com/1Hw1WQmhyk

In June, during a Zanu-PF youth rally in Marondera town, Chipanga said young party members would support no one but Mugabe for president.

"As long as you are there, you are our life president. There is no one with a name that qualifies to go on the ballot box except that of Gushungo (Mugabe&39;s clan name)," he said.

In February, at a party celebrating the presidents birthday, Chipanga said, "It’s written on earth and in heaven that our leader is RG Mugabe.

"We find it hard and impossible to talk about any other leader except yourself."

Chipanga was detained on 15 November, during the army&39;s crackdown on what it called &39;rogue elements&39; in Zanu-PF.

The Youth League would want to confirm the detention of Cde K Chipanga. His safety has been guaranteed & has implored us to comply with the National Democratic Project which is underway.

We would also want to commend the military for conducting the NDP with minimal force.

Social media and commentators have called Chipanga a pawn of Minister of Higher and Tertiary Education, Jonothan Moyo, considered one of President Mugabe&39;s key propogandists, alleging that Moyo has written Chipanga&39;s speeches.

Chipanga, whatever you have done is a non event, you are a mere pawn sent in a fight you are not part of, the Military is aware of that.
The Military will deal with your handlers, not you. Your handlers who are still hiding even from twitter https://t.co/WIXxeGzzi3