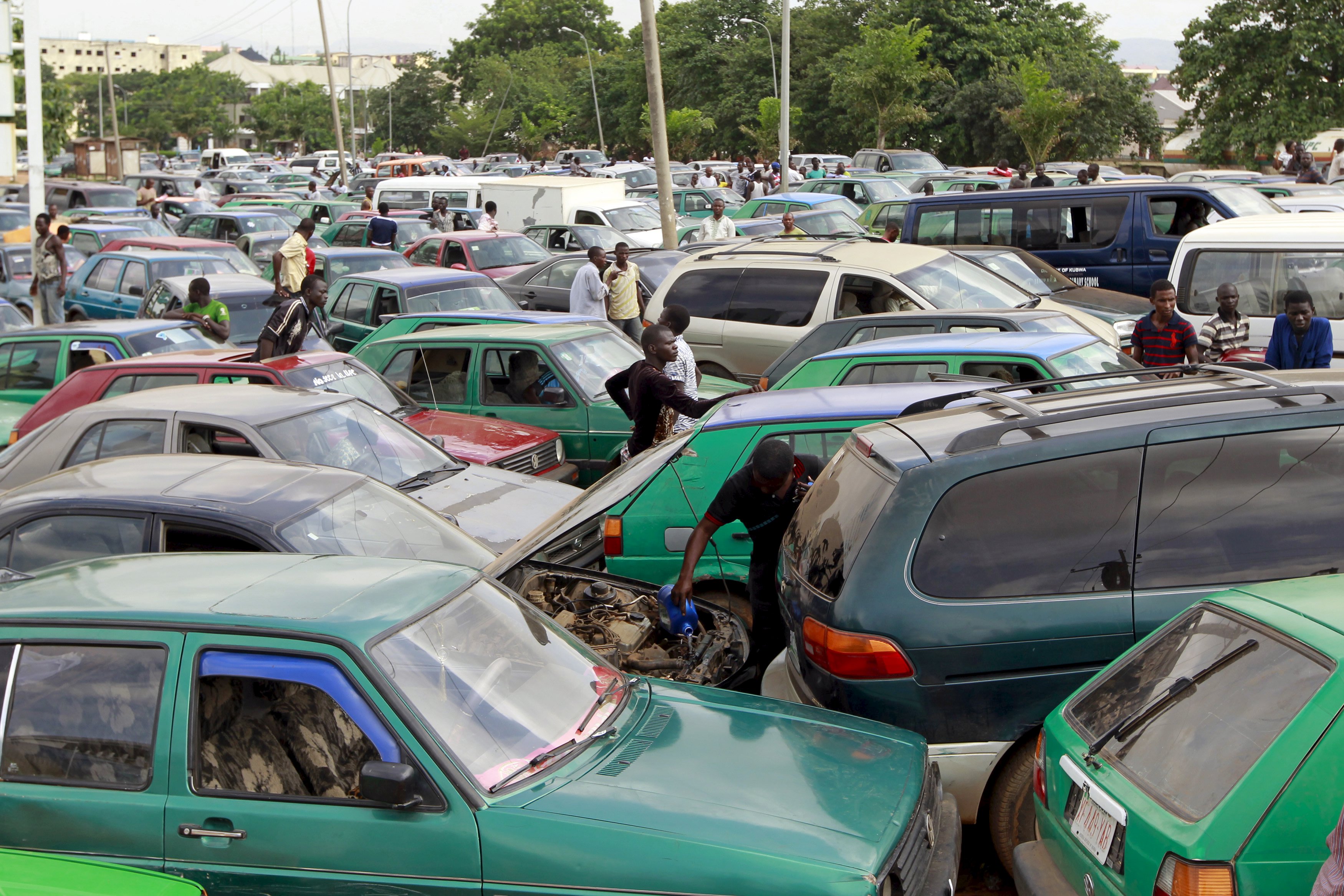 JOHANNESBURG – Many motorists and commuters have been stranded in Nigeria over the Christmas period following a three-week fuel shortage, Kenya’s Daily Nation reports.

Long queues of motorists and buses were seen forming at petrol stations in a number of Nigeria’s major cities. Prices have been hiked dramatically at stations where fuel was available, despite Abuja insisting there were no shortages.

Public vehicle operators have increased fares by between 50 and 70 percent and customers are now paying between $0.70 and $0.80 per litre of petrol, against the official pump price of less than $0.40.

The price hikes and shortages have resulted in many motorists buying petrol from the black market.

However, on further investigation a survey indicated that most filling stations had petrol but were refusing to dispense it, against the advice of the Department of Petroleum Resources (DPR), to sell it at the government regulated price.

This has resulted in the DPR penalising a number of filling stations, including some government-controlled mega ones, for hoarding fuel.

It is the first end-of-year fuel crisis since the former ruling People’s Democratic Party was ousted in May 2015 by the All Progressives Congress.

The Nigeria National Petroleum Corporation has been instructed by the government to end the crisis.