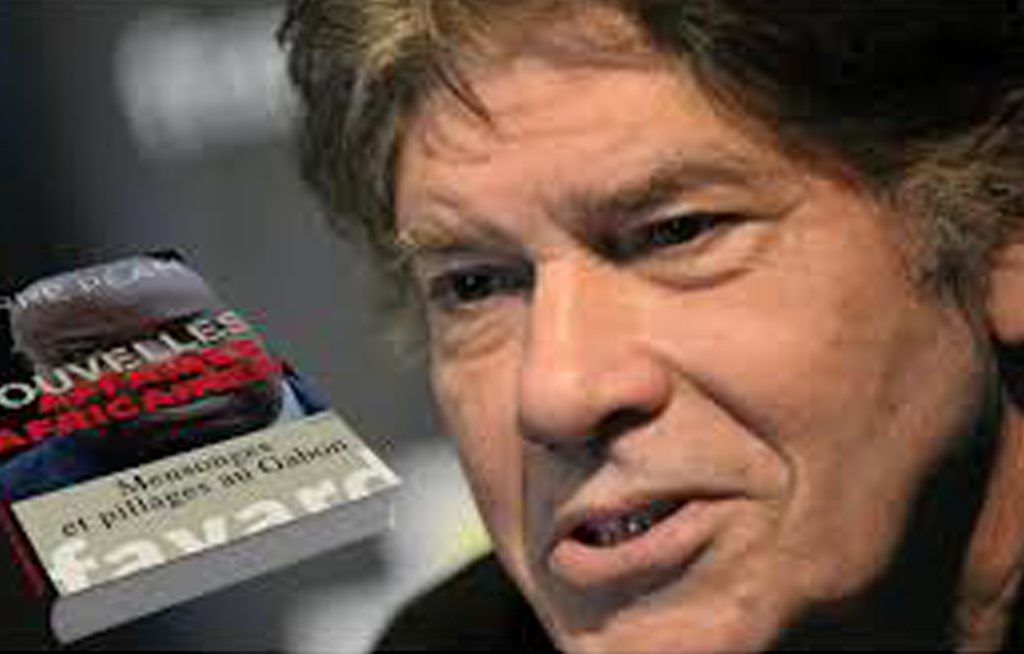 PARIS - A Paris court on Thursday fined French journalist and writer Pierre Pean 1,000 euros (R16012.80) and ordered him to pay a symbolic one euro in damages in a libel case brought by Gabonese President Ali Bongo.

In a 2014 book called "Nouvelles affaires africaines" ("New African Affairs"), Pean insinuated that Bongo was behind two attempts to assassinate Jean-Pierre Lemboumba, who was once a close aide to his father, former president Omar Bongo.

The accusations were "very serious" but had "insufficient" facts to support them, the court ruled.

However, Bongo lost his complaint against other parts of the book in which Pean accused him of ordering the poisoning of Georges Rawiri, the president of Gabon's Senate, and of having fomented an "electoral coup d'etat" in 2009.

The court ruled that Pean had produced "solid, varied, abundant and concurring" documents to justify the statements were made in good faith.

Under France's libel laws, defendants must provide evidence that a statement was true or not defamatory or intended in good faith.

The fines in France are modest by the standards of other countries.

Pean's lawyer, Florence Bourg, said the ruling was "very positive overall," given that the passages about Rawiri had not been judged libellous.

An attorney for Bongo, Delphine Meillet, said the president "is delighted that Pierre Pean has been sentenced for this tract, whose sole aim was to discredit and delegitimise him".

Ali Bongo took over power from Omar Bongo, who ruled for 41 years until his death in 2009.

Bongo was re-elected in August 2016 by just a few thousand votes, prompting the opposition to accuse the administration of electoral fraud.

Gabon has large oil, mineral and tropical timber resources, and its per-capita national income is four times greater than that of most sub-Saharan nations.

But about a third of its population of 1.8 million still live below the poverty line -- the result, say, specialists, of inequality, poor governance and corruption.