IN PICTURES: Zimbabweans cast their votes 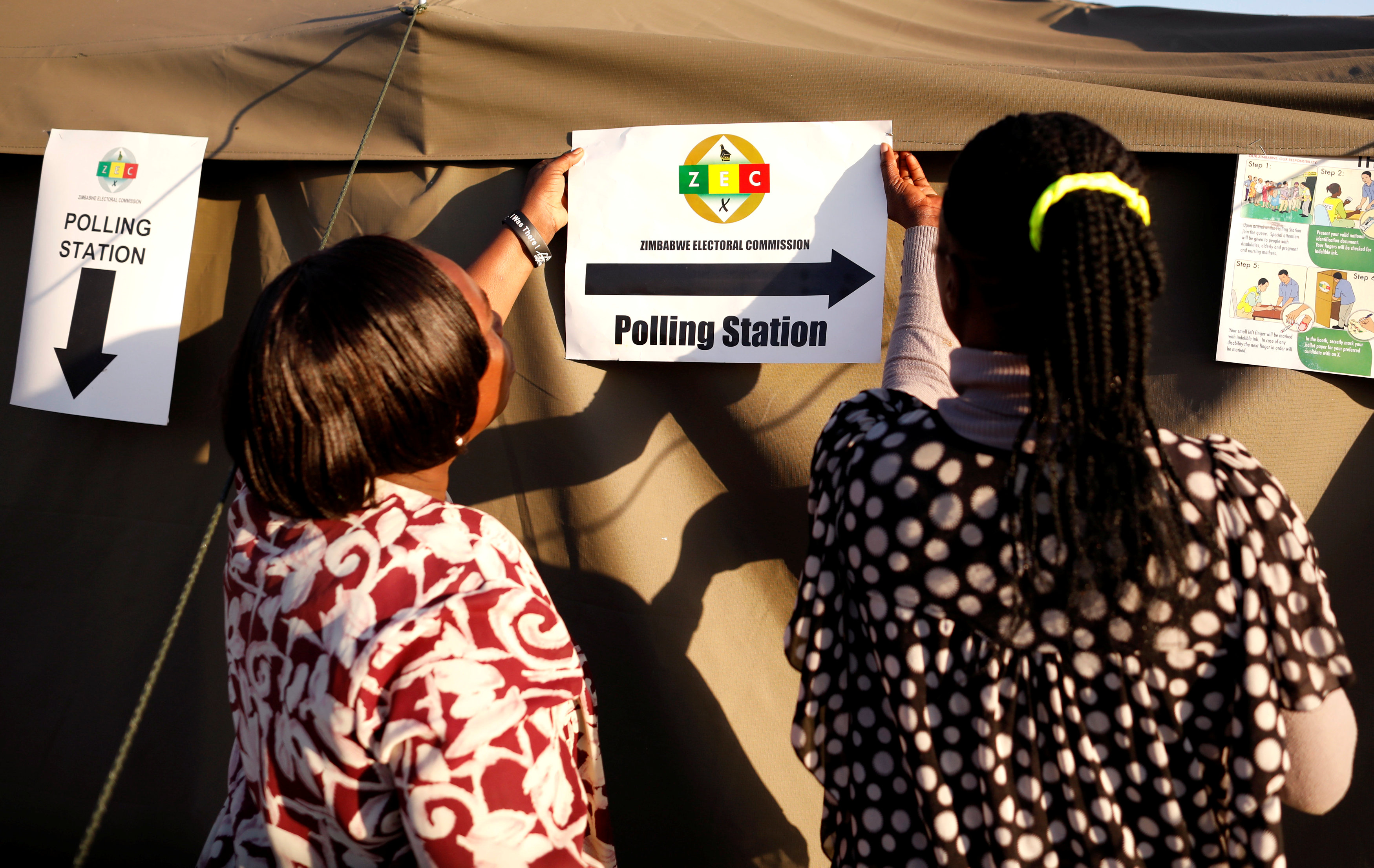 HARARE - Zimbabweans began voting on Monday in the first election since the removal of former president Robert Mugabe, a watershed vote they hope will rid the country of its global pariah status and spark a recovery in its failed economy.

Voting started at 7am and will end at 7pm.

Queues of eager voters snaked around the streets of the capital Harare from before sunrise.

"ZANU-PF is the only party that I have voted for," said Elizabeth Kamhunga (67) after casting her vote at a school in the Malbereign suburb of Harare.

"We may have made some mistakes but I think President Mnangagwa is the only person who has the interests of Zimbabwe at heart.”

"This is a historic day," said Fabian Matsika, a security guard who woke at 4:30 a.m. to travel to his polling station on the outskirts of the capital.