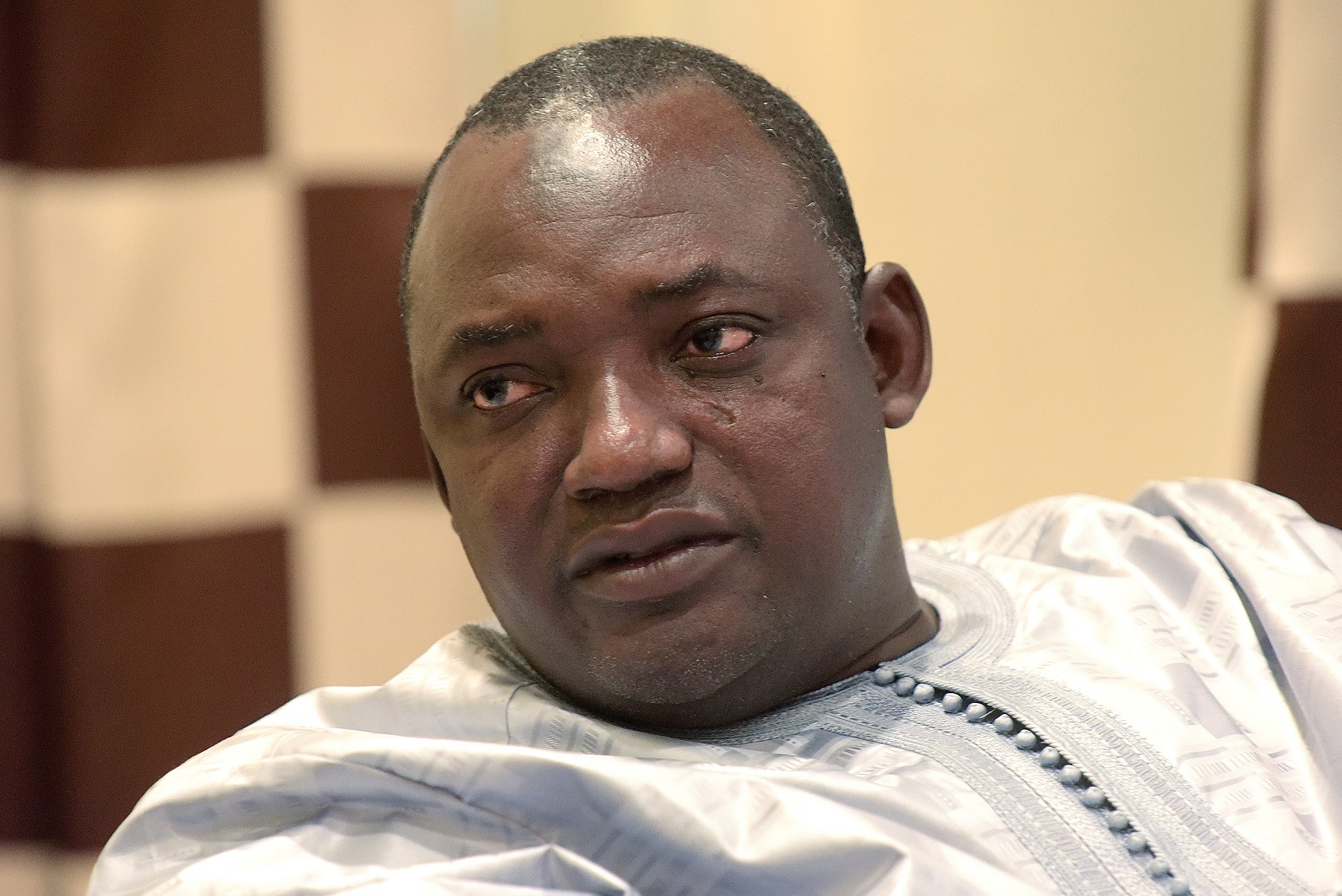 LONDON - The Gambia was readmitted to the Commonwealth on Thursday, welcomed back into the fold after its sudden pullout in 2013 and following the democratic election last year of President Adama Barrow.

New President Adama Barrow began the readmission process in February last year, two months after topping an election after which Jammeh initially refused to give up his 22-year rule, triggering a crisis.

Accused of flagrant rights abuses, Jammeh ruled mainland Africa&39;s smallest country with an aura of mysticism and an iron fist after seizing power in 1994.

Barrow&39;s formal application last month for The Gambia to rejoin the Commonwealth received unanimous backing from the other members.

A formal ceremony later on Thursday will mark the occasion.

The decision means there are once again 53 member states in the Commonwealth, the voluntary association of mostly former territories of the British empire.

The Gambia will now be invited to attend the organisation&39;s biennial summit, to be held in London in April.

To mark The Gambia&39;s readmittance, a flag-raising ceremony was to take place at 1100 GMT in the gardens of Marlborough House, the Commonwealth Secretariat&39;s headquarters in central London.

"When The Gambia left in 2013, the heads of government expressed their regret in its leaving the Commonwealth family," Secretary-General Patricia Scotland said.

"We&39;ve looked forward to The Gambia&39;s return and were delighted when... President Barrow pledged to return.

"The Gambia&39;s application to rejoin has been unanimously accepted by all 52-member states, who welcome back their brothers and sisters to again play their full part in the Commonwealth family."

The Gambia first became a Commonwealth member on its independence from Britain in 1965.

Francis Blain, The Gambia&39;s representative in London, said: "The Gambia looks forward to being able both to contribute to and benefit from the collective wisdom of the Commonwealth family of countries, and to playing an active role in supporting the work of the Commonwealth Secretariat."