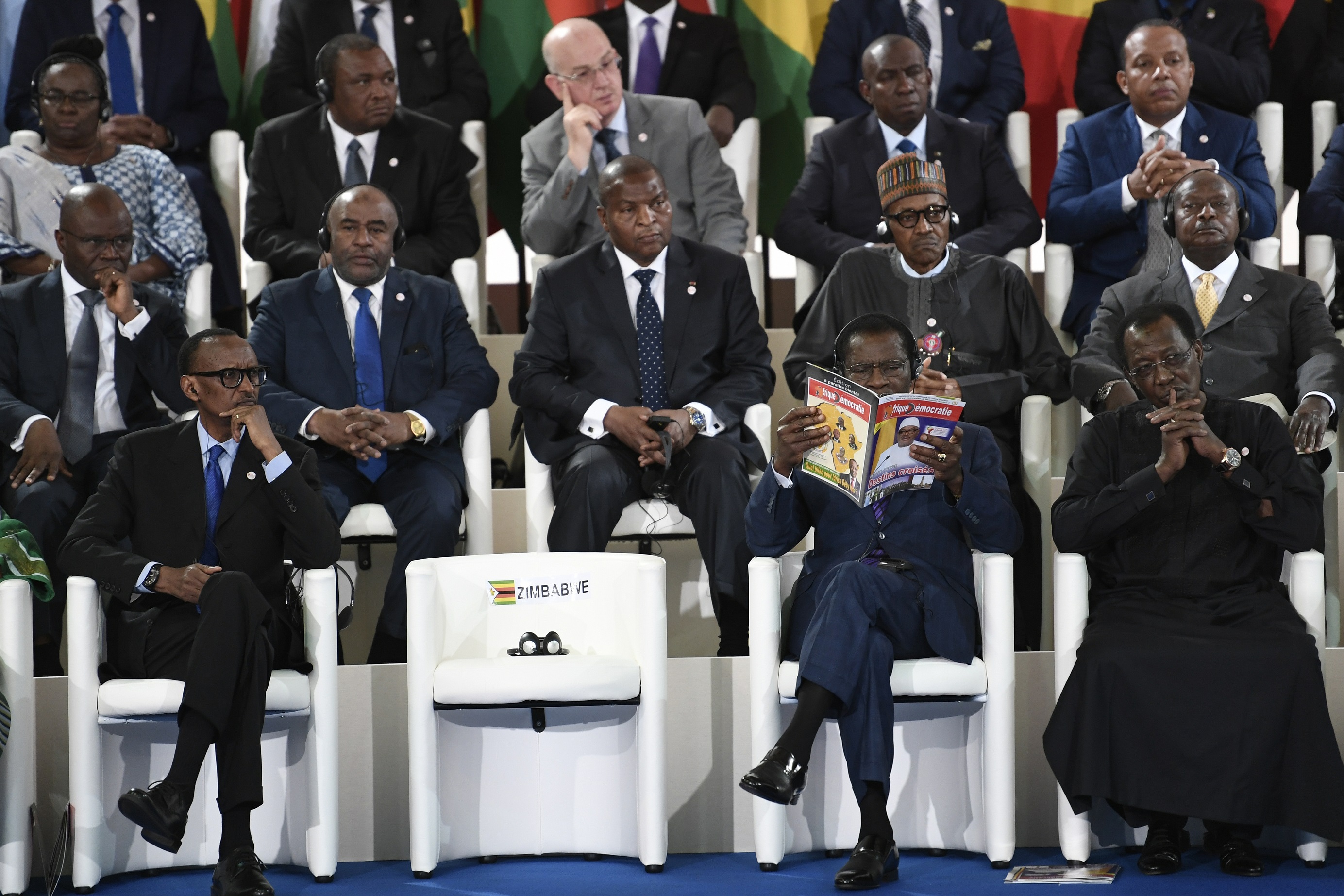 MALI – Gambian President-elect Adama Barrow met world leaders on Saturday at a summit jointly hosted by France in Mali as the international community strives for an end to The Gambia's political crisis.

The delegation of West African heavyweights also met with Gambian President Yahya Jammeh, who is refusing to cede power after disputing the result of the 1 December election that Barrow won.

In a sign of Barrow's growing international clout, a French diplomatic source told AFP that President Francois Hollande "intends to meet" Barrow, while the former businessman was to sit down with West African leaders to discuss his nation's future.

The 15-nation Economic Community of West African States (ECOWAS) has repeatedly called on Jammeh to respect the result of the vote and step down after 22 years in power.

Jammeh has made it clear he will not stand aside until the country's Supreme Court decides on his legal challenge seeking to annul the result of last month's polls, which he had initially conceded.

The ruling is unlikely to be made before May.

There are just four days left of Jammeh's five-year term, but he warned the international community on Tuesday that "undue external interference" was unnecessary.

Mohamed Ibn Chambas, head of the UN Office for West Africa and the Sahel, said on Friday that ECOWAS would ask the Security Council to approve the deployment of troops to The Gambia if Jammeh refuses to cede power.

Heads of state from at least 30 nations were in attendance at the summit in Bamako also to discuss the fight against jihadis, governance challenges and Africa's role in the European migrant crisis.

Many of the nations attending the gathering were once colonies of France, which in recent years has boosted its military involvement on the continent.

Also present are Zimbabwean President Robert Mugabe and Rwandan leader Paul Kagame, who have a particularly tense relationship with Paris.

It was Hollande's last trip to Africa as president before stepping down, and Malian President Ibrahim Boubacar Keita described him as the "most loyal" of French presidents to the continent.

Hollande celebrated the fact that "terrorists no longer control any (Malian) territory, democracy has returned and elections have taken place", but Mali remains one of the world's most fragile states.

In a bid to help crush the jihadist threat, France has trained more than 20,000 African soldiers every year since 2013, according to a French diplomatic source.

The training drive aims to minimise the need for direct military interventions in African conflicts, such as those launched in Mali and the Central African Republic in 2013.

However, the situation in key nations such as Mali remains far from stable, where France's continued military presence is not universally welcome.

Overshadowing the summit was an admission by the French defence ministry on Friday that French soldiers deployed to northern Mali had killed a child jihadist during a counter-terror operation in November.

According to the French-language magazine Jeune Afrique, the victim was buried in secret by the soldiers.

Elsewhere, discussions were expected on the abuse of African constitutions. In recent years leaders like Kagame have altered their constitutions to remove term limits, to the dismay of democracy advocates on the continent.

Another concern for the summit is unrest in Democratic Republic of Congo, where President Joseph Kabila's refusal to step down has sparked a political crisis.

END_OF_DOCUMENT_TOKEN_TO_BE_REPLACED 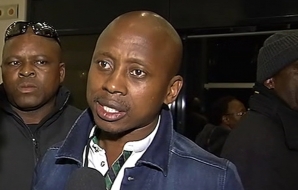