Gambia to stay in ICC 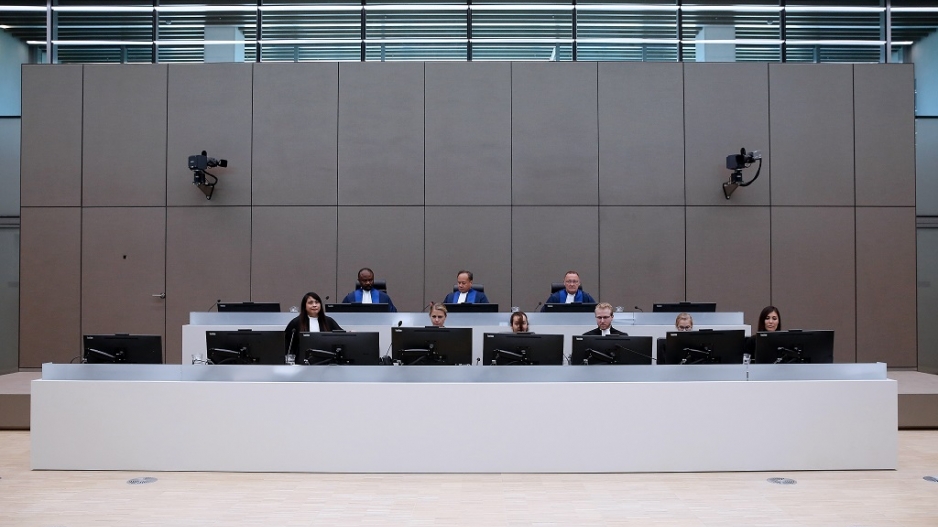 Judges of in the International Criminal Court in The Hague seat on September 27, 2016 during the sentencing of Ahmad Al Faqi Al Mahdi for destroying Timbuktu's shrines.

JOHANNESBURG – United Nations Secretary-General Antnio Guterres has welcomed the rescission of the Gambia’s withdrawal from the Rome Statute of the International Criminal Court (ICC).

According to statement issued by his spokesperson, Guterres “welcomes that The Gambia will remain a State Party to the International Criminal Court’s founding instrument”.

“He remains confident that States Parties will continue to further strengthen the court through a constructive dialogue,” the statement added. The notification concerning the rescission of withdrawal was delivered to the UN chief on 10 February.

The Gambia had formally notified the UN chief, who is the depository of the Rome Statute of the ICC, of its withdrawal from the Rome Statute in November last year – a decision which the secretary-general deeply regretted, noted the statement.

The statement further noted that over the past two decades the world had made decisive strides towards building a truly global system of international criminal justice, with the ICC as its centrepiece.

It added that The Gambia, like so many other African countries, played a major role in the negotiations leading to the adoption of the Rome Statute and was among its first signatories.

The ICC’s founding Rome Statute sets out the court’s jurisdiction over genocide, crimes against humanity, war crimes and – as of an amendment in 2010 – the crime of aggression.

In addition to jurisdiction, it also addresses issues such as admissibility and applicable law, the composition and administration of the Court, investigations and prosecution, trials, penalties, appeal and revision, international cooperation and judicial assistance, and enforcement.