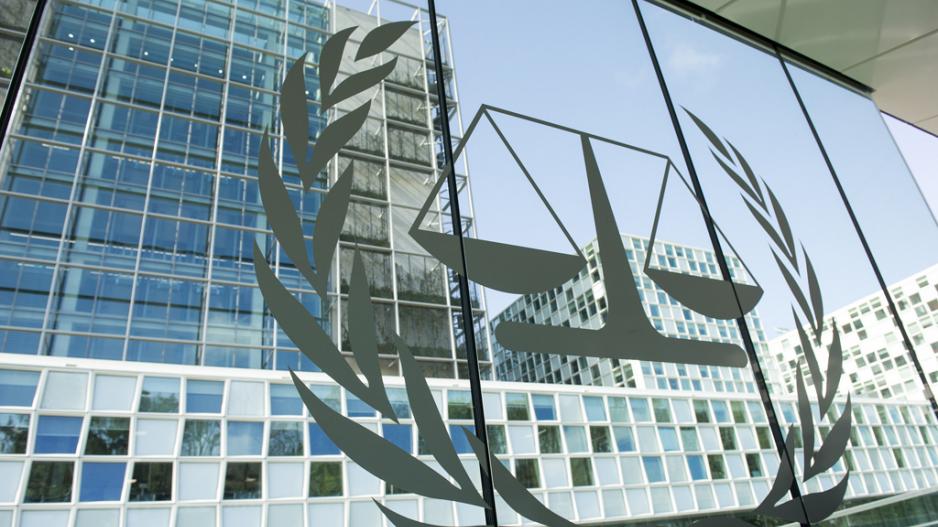 DAKAR - Gambia has announced its withdrawal from the International Criminal Court, accusing the Hague-based tribunal of the "persecution and humiliation of people of colour, especially Africans".

The announcement late Tuesday comes after similar decisions this month by South Africa and Burundi to abandon the troubled institution, set up to try the world's worst crimes.

Information Minister Sheriff Bojang said in an announcement on state television that the court had been used "for the persecution of Africans and especially their leaders" while ignoring crimes committed by the West.

He singled out the case of former British prime minister Tony Blair, who the ICC decided not to indict over the Iraq war.

"There are many Western countries, at least 30, that have committed heinous war crimes against independent sovereign states and their citizens since the creation of the ICC and not a single Western war criminal has been indicted."

The withdrawal, he said, "is warranted by the fact that the ICC, despite being called International Criminal Court, is in fact an International Caucasian Court for the persecution and humiliation of people of colour, especially Africans".

The ICC, set up in 2002, is often accused of bias against Africa and has also struggled with a lack of cooperation, including from the United States, which has signed the court's treaty but never ratified it.

Gambia has been trying without success to use the court to punish the European Union for deaths of thousands of African migrants trying to reach its shores.

The decision will also come as a personal blow to the court's chief prosecutor, Fatou Bensouda, a former Gambian justice minister.

The court at the weekend asked South Africa and Burundi to reconsider their decisions to leave, which came as a major blow to the institution.

"I urge them to work together with other States in the fight against impunity, which often causes massive violations of human rights," Sidiki Kaba, president of the assembly of state parties to the ICC founding treaty, said in a statement.

South Africa's decision followed a dispute last year when Sudanese President Omar al-Bashir visited the country despite being the subject of an ICC arrest warrant over alleged war crimes.

Earlier this month, Burundi said it would leave the court, while Namibia and Kenya have also raised the possibility.

Kaba said he was concerned that South Africa and Burundi's decisions would pave the way for other African states to leave the court.

The tribunal is tasked with "prosecuting the most serious crimes that shock the conscience of humanity, namely genocide, war crimes, crimes against humanity and crimes of aggression".

The court's former prosecutor Luis Moreno Ocampo criticised Burundi and South Africa, accusing them of giving leaders on the continent a free hand "to commit genocide".

"Burundi is leaving the ICC to keep committing crimes against humanity and possible genocide in its territory. Burundi's president wants free hands to attack civilians."

He added that former South African president Nelson Mandela had "promoted the establishment of the Court to avoid new massive crimes in Africa. Now under the Zuma leadership South Africa decided to cover up the crimes and abandoned African victims. The world is going backward". "The chaos is coming. Genocide in Burundi and a new African war are in motion," he said.