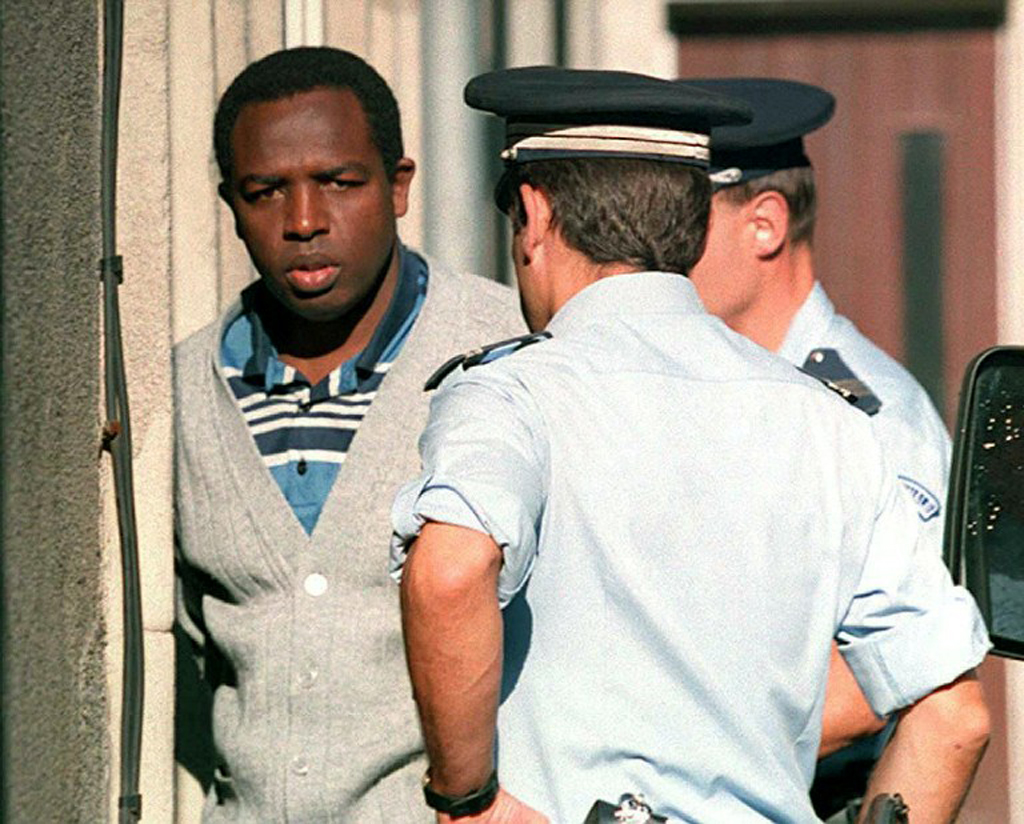 PARIS - French judges have dropped the case against Rwandan priest Wenceslas Munyeshyaka for his alleged role in the country&39;s 1994 genocide, a judicial source said Tuesday.

Munyeshyaka was accused of handing over Tutsi civilians to Hutu militias and encouraging rapes, but French judges followed the advice of prosecutors in August that there was not enough evidence to proceed. The decision can still be appealed by civil parties to the case.

Paris prosecutors said earlier this year that they they had asked for the case against the priest to be thrown out.

The Catholic priest has lived in France since 1995 after fleeing his country and has refused repeated calls to return to Rwanda, while French authorities have declined to extradite him.

"From our investigations, it appears the role of Wenceslas Munyeshyaka during the 1994 genocide raised a lot of questions," Paris prosecutor Francois Molins said in a statement.

"But the probe was not able to formally corroborate specific acts pertaining to his active participation" as a perpetrator or an accomplice, he added.

It is now up to magistrates to decide whether to bring the case to court or not.

Munyeshyaka was charged by a French judge in July 1995 with genocide, torture, mistreatment and inhuman and degrading acts.

He is accused of having turned over Tutsis sheltering in his Saint-Famille church -- where hundreds had sought shelter -- to Hutu militiamen surrounding the building.

In 2006, a Rwandan military court sentenced him in absentia to life in prison for rape and helping extremist militias.

Judges ruled that Munyeshyaka had on several occasions raided church halls where Tutsis were hiding to pick out young girls and women who were raped in nearby buildings.

But Munyeshyaka, who is now a priest in the northern French town of Gisors, denies all the charges.

He says he is the victim of a political set up and always did his best to help civilians.

Rwandan President Paul Kagame has frequently accused Paris of complicity in the genocide through its support for the Hutu national government of the time, accusations which France has always rejected.

Dozens of legal proceedings have been launched in France against Rwandans suspected of  contributing to the genocide.

In the first trial of its kind in the country, genocide suspect Pascal Simbikangwa was last year convicted and sentenced to 25 years in jail.