Goodluck under fire on graft 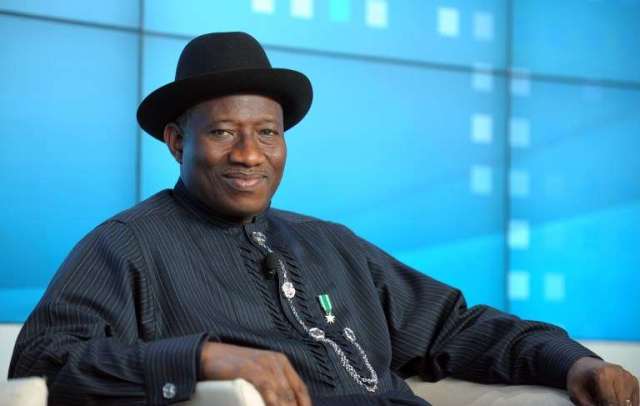 Lawyers have cautioned Nigeria's president Goodluck Jonathan to not be hasty after his release of suspected terrorists.

ABUJA  - The speaker of Nigeria&39;s lower house of parliament on Monday accused the government of failing to tackle graft, urging President Goodluck Jonathan to do more to stamp out endemic corruption.

Aminu Tambuwal said Jonathan&39;s administration had repeatedly failed to act upon the recommendations of anti-corruption investigations by parliament and instead ordered further probes on the same cases with an identical remit.

"After the House of Representatives did a diligent job by probing and exposing the cases, you now see something else when it comes to prosecution," he told a gathering of the Nigerian Bar Association in the capital, Abuja.

"In some cases, you have the government setting up new committees to duplicate the job already done by the parliament.

"By the action of setting up different committees for straightforward cases, the president&39;s body language doesn&39;t tend to support the fight against corruption."

Tambuwal is a member of Jonathan&39;s Peoples Democratic Party (PDP) but is said to be close to one of five rebel state governors who joined the main opposition All Progressives Congress (APC) last month.

He has denied rumours that he, too, would defect to the APC.

There was no immediate response from Jonathan, who is travelling to South Africa to attend the memorial service for South Africa&39;s former president Nelson Mandela on Tuesday.

A United Nations-backed report by Nigeria&39;s Independent Corrupt Practices Commission (ICPC) on Monday meanwhile reported that the country&39;s sea ports, including in the commercial capital Lagos, were riddled with corruption.

Bribery and gift-giving to customs officials were seen as a "legitimate and accepted tool to promote business interests" while a lack of integrity rules gave companies no option but to comply, it added.

Tamuwal in his comments, made on the UN&39;s International Anti-Corruption Day, said it was a "commonplace fact" that corruption -- from bribery and overcharging for contracts to political patronage and electoral fraud --was blighting development.

"No greater challenge" to the country existed, he added.

But he warned that anti-graft legislation enacted in recent years was not being enforced, including by the government, which he said was more often run like a secret society rather than a transparent, accountable executive.

Jonathan was criticised in September for saying on a live television programme that "perception is different from reality" regarding corruption in Nigeria and that graft was at a tolerable level.

A parliamentary report published last year claimed that $6.8 billion (five billion euros) were lost from 2009 to 2011 in a graft-ridden fuel subsidy programme.