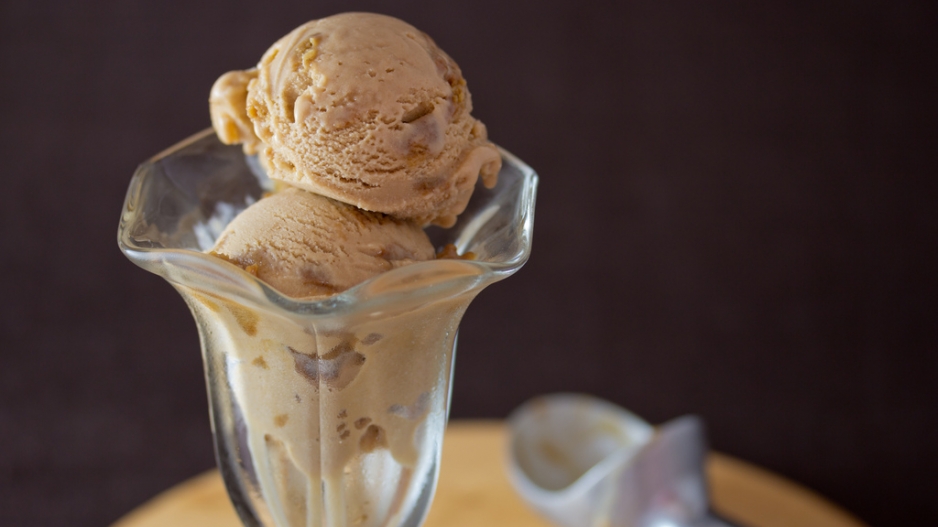 HARARE - Zimbabwe&39;s first lady Grace Mugabe is to start making chocolate and ice-cream at her state-of-the-art dairy this month, the Herald newspaper reported on Tuesday.

"We have done much of the installation on the ice-cream and chocolate manufacturing plant which is required to be done by our company," Alpha Omega Dairies general manager Stanley Nhari was quoted as saying.

"We believe that before the end of this month we must have the ice-cream in the streets."

Grace Mugabe took over the dairy farm after its former white owner was evicted early on in President Robert Mugabe&39;s controversial land reforms.

Last month opposition MPs said in Parliament that part of the Zimbabwean central bank&39;s massive US1.3 billion debt was accumulated by money borrowed from the institution, and never repaid, by the Mugabes to start the dairy.

The president&39;s 49-year-old wife owns several other properties in Mazowe, including a farm where she runs a private school and an orphanage.

She is reported to be taking over a nearby game park, Manzou Estate, where people were recently evicted to make way for animals.

Nhari said the dairy was expected to increase milk production this year from 22,000 litres per day to 40,000 litres.