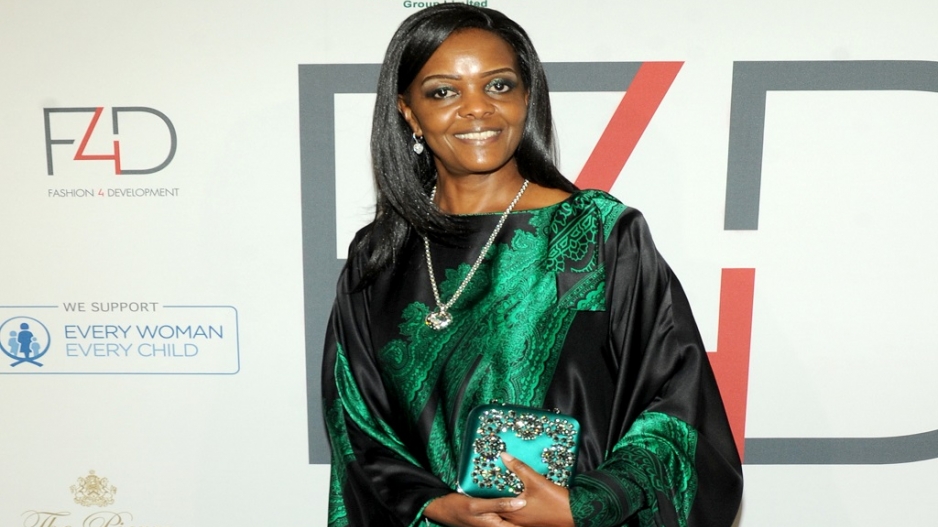 HARARE ? The case in which a Zimbabwean private media journalist faces a charge of criminal nuisance has seemingly collapsed on Wednesday, after a Harare magistrate ruled that it proceeds by way of summons since the State had failed to provide a trial date for the fifth time.

NewsDay reporter, Kenneth Nyangani, who is and based in Mutare about 265km east of the capital Harare, was arrested in October over an article titled “Grace donates used underwear”, where he said former first lady Grace Mugabe had donated used underwear to ruling party Zanu-PF supporters.

In the story, businessman and Zanu-PF legislator Esau Mupfumi was quoted as saying the donation he was handing over to party supporters had come from Nugabe.

“Recently, I visited the State House and I met the first lady Grace Mugabe, and I was given these clothes so that I can give you. I have briefs for you, and I am told that most of your briefs are not in good shape, please come and collect your allocations today. We have night dresses, sandals and clothes, come and take, this is from your First Lady Grace Mugabe,” Mupfumi was quoted as saying at the time.

Magistrate Sekai Chiwundura ruled on Wednesday that the case would proceed by way of summons after the prosecution, represented by Arthur Bosha, postponed the case to January 12.

Nyangani&39;s lawyer Brian Majamanda from the Zimbabwe Lawyers for Human Rights told the court that the reporting conditions were infringing on his client’s right to personal liberty.

The magistrate questioned the State why it failed to provide a trial date. The State said investigations continued.

The “donation” raised eyebrows in light of reports that Mugabe and her son had recently imported luxury vehicles worth millions of dollars while the majority of Zimbabweans wallow in poverty.