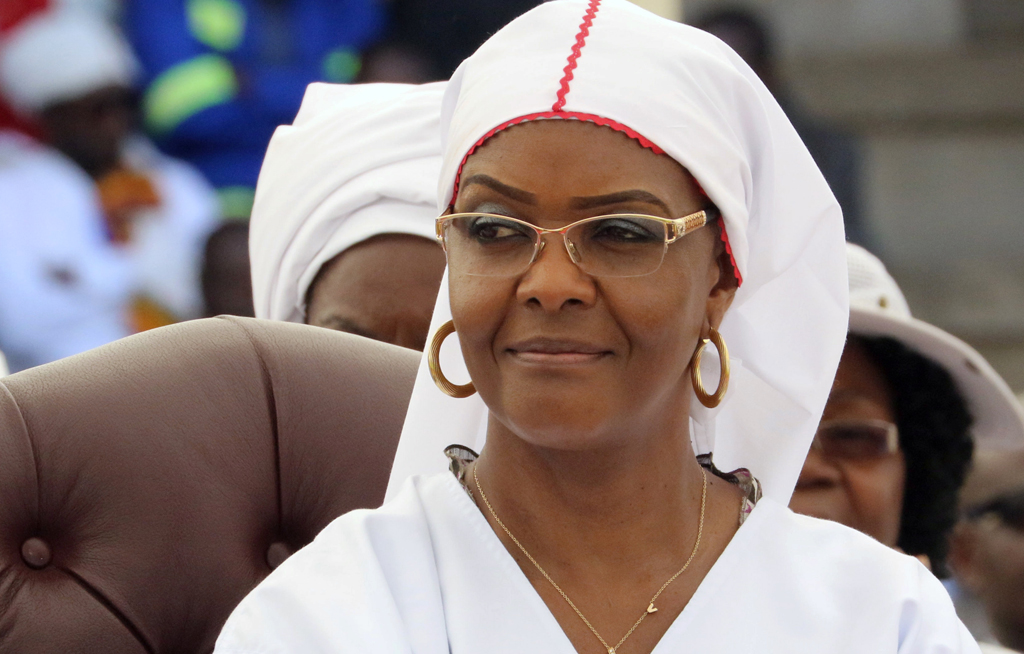 HARARE - Zimbabwe&39;s leading university has published the thesis submitted by former first lady Grace Mugabe, who was controversially awarded a doctorate which is now the subject of a fraud investigation.

Grace, whose apparent desire to succeed her 93-year-old husband prompted last year&39;s army takeover that eventually saw Robert Mugabe resign, was awarded a PhD by the University of Zimbabwe in 2014 after just months of study.

"We saw the thesis on the website (late Wednesday)... the question is why it took four years to publish," said Ashley Munetsi, secretary-general of the Zimbabwe National Students&39; Union.

"This is an obvious cover-up and we are not going to rest until the matter is settled. We are calling on the vice-chancellor to account for the degree," said Munetsi.

"If it&39;s found out that the degree was fraudulently awarded, it should be revoked to protect the integrity of the university."

AFP has seen a copy of the 226-page doctoral thesis, titled "The Changing Social Structure and Functions of the Family".

The work, submitted under Grace&39;s maiden name, was dedicated to "the President of Zimbabwe Comrade Robert Gabriel Mugabe because of his dedication and commitment to the well-being of Zimbabweans".

In the 80,000-word submission, Grace goes into detail about a children&39;s home that bears her name.

"The home was my brainchild. The main objective was to provide care for the abandoned, orphaned and vulnerable children," she wrote.

Robert Mugabe resigned as president on November 21, 2017, a few days after the military took control of the country.

President Emmerson Mnangagwa was sworn in as president days later and both Robert and Grace have kept low profiles since their spectacular reversal of fortune.

Grace was routinely accused of extravagant spending on luxury clothes and international travel, and of involvement in corrupt land deals. She is popularly known as "Gucci Grace", "The First Shopper" or even "DisGrace".

The Changing Social Structure and Functions of the Family by eNCA.com on Scribd