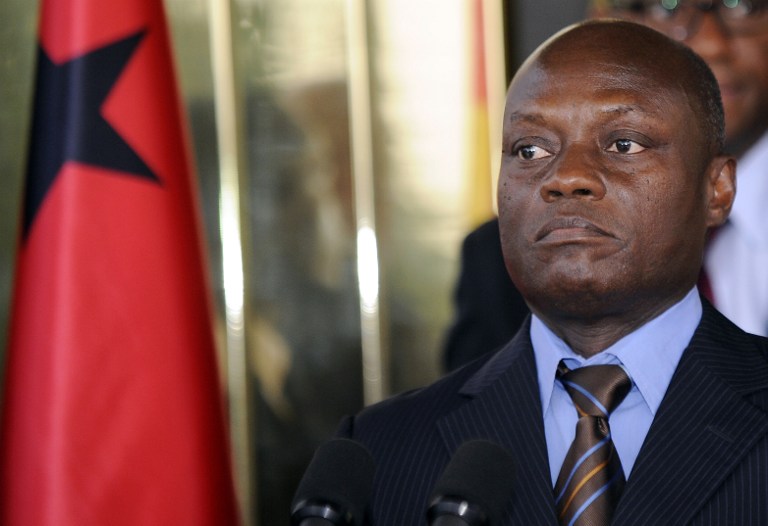 BISSAU - Guinea Bissau's President Jose Mario Vaz dared his adversaries to open parliament on Friday, threatening the administration of his own party after its failure to sit for more than a year.

The tiny west African state has been in the grip of a power struggle since August 2015, when Vaz sacked then premier Domingos Simoes Pereira, leader of the African Party for the Independence of Guinea and Cape Verde (PAIGC).

A new prime minister, Umaro Sissoco Embalo, was sworn in last December but the PAIGC rejected him, accusing Vaz of breaching an agreement calling for a consensual choice.

"If you don't believe that this government has the majority required to vote through its programme, call parliament to sit," President Vaz said in a statement during a gathering in Bissau.

The PAIGC no longer claims an absolute majority due to 15 rebel lawmakers among the 57 seats it has in the 102-seat assembly. The rebels support the president, while the majority of the party rejected his choice.

An alternative majority could be drawn from the 41 MPs of the Social Renewal Party (PRS) along with these 15 rebels.

The UN Security Council on May 11 urged Vaz to appoint a prime minister who enjoys broad political support.

Council members said the crisis was "as a result of the inability of political stakeholders to reach a lasting and consensual solution, leading to the current gridlock".