Guinea government resigns ahead of reshuffle 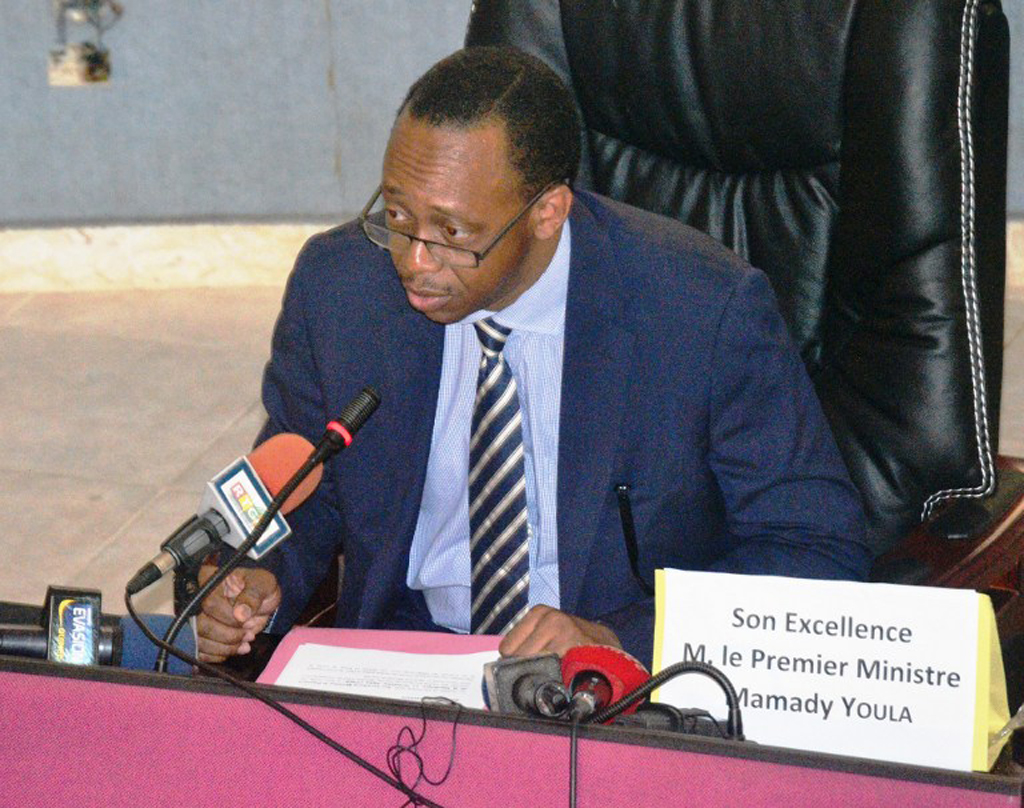 CONAKRY – The government of the West African state of Guinea resigned on Thursday ahead of an expected reshuffle, a day after opposition parties suspended protests over disputed elections.

"Prime Minister Mamady Youla presented his resignation and that of the whole government," minister of state and presidential spokesman Kiridi Bangoura told the media.

The outgoing government will remain in charge of day-to-day tasks until a new government is drawn up, he said. The resignation had long been expected under Guinea&39;s presidential system.

In March, President Alpha Conde – speaking against a backdrop of political protests and unrest in the education system – declared he would "listen to the silent majority" and "carry out a great ministerial reshuffle... installing ministers who listen to the population and take care of their programmes."

On Wednesday, opposition parties suspended street protests against the official outcome of local elections in February, saying the international community had offered to mediate.

Conde&39;s Rally of the Guinean People (RPG) party defeated a coalition led by the Union of Democratic Forces of Guinea (UFDG), according to the results. On Monday, the opposition, resuming strike action by its supporters, brought trade and traffic to a standstill in parts of the capital Conakry.

Its leader, Cellou Dalein Diallo, told AFP late Wednesday that the campaign was being suspended after he had held talks with envoys from the United States, France, the European Union (EU) and 15-nation Economic Community of West African States (ECOWAS).

"They asked me to suspend street protests and give them a chance to undertake a few things regarding the opposing camp, and that&39;s what we have done," Diallo said.

"We encouraged them to pursue informal steps to reconcile positions to find a just and fair solution to electoral disputes and to promote the release of the 120 opposition activists arbitrarily arrested and unjustly detained since February 4."

The opposition will continue to boycott an "inter-Guinean dialogue" proposed by the government to settle differences, Diallo said. At least a dozen people were killed in post-election protest violence.

The February 4 elections were the first of their kind since a military dictatorship ended a decade ago. Years of delay in staging them were blamed on lack of funds, political infighting and the 2013-16 Ebola crisis