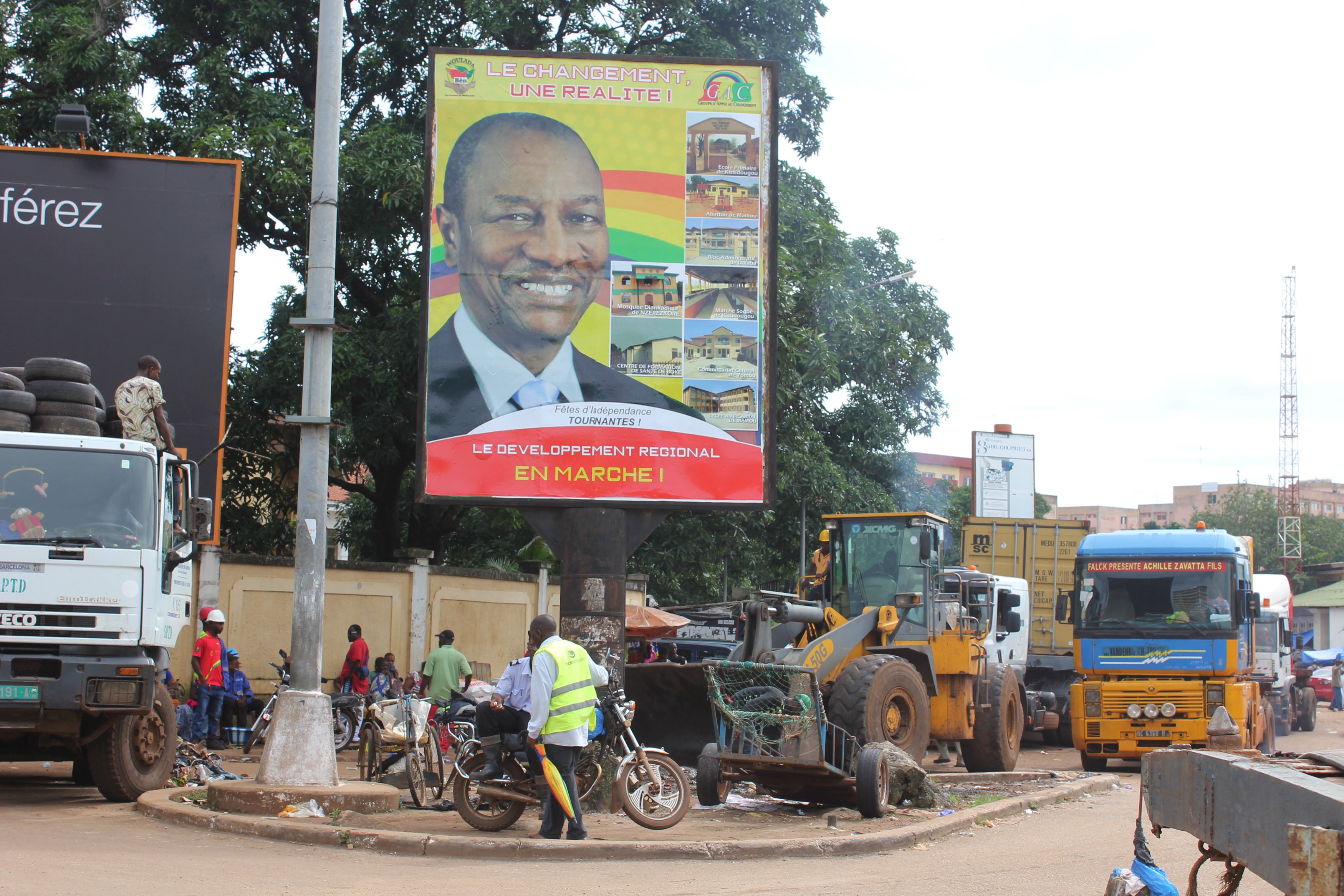 CONAKRY - President of Guinea Alpha Conde has given the green light for local elections to be held on February 4, 2018, the first such vote for the country&39;s 342 voting districts since 2005.

Conde signed a decree released late on Monday that notified the National Independent Electoral Commission (CENI in its French acronym) of his consent for the date that the body proposed in September.

Local elections should have been held in February under an agreement reached in October 2016 between the government, opposition, civil society and international partners in Guinea.

Opposition parties were angered when Conde was returned to power in 2015 but promised local polls did not go ahead.