Half a million Kenyans to be tested for cholera 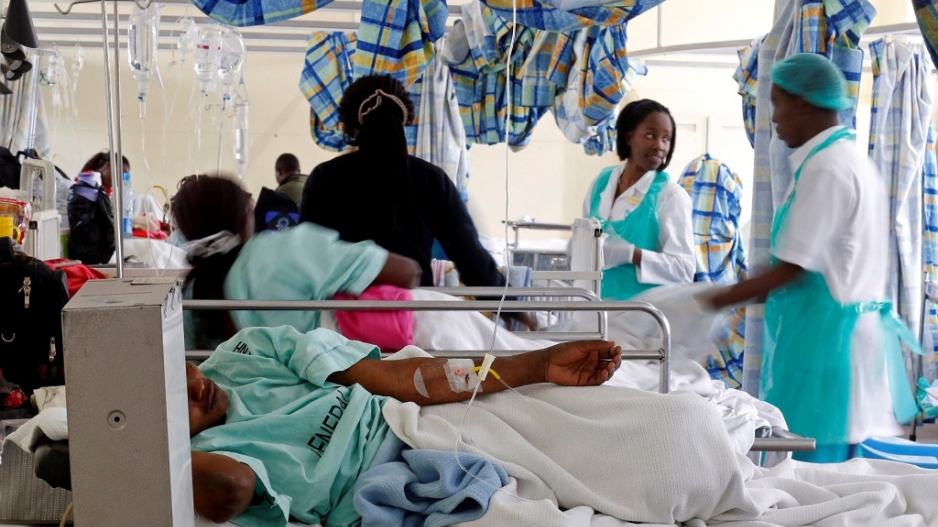 Medical practitioners attend to cholera patients in a special ward at the Kenyatta National Hospital in Nairobi, Kenya on July 19, 2017.

JOHANNESBURG - The Kenyan government has ordered tests on half a million people working in the food industry as a cholera outbreak worsens.

Four people have died since the beginning of the outbreak in May, and at least 79 people with confirmed cases of cholera have been treated.

A three-star hotel and popular restaurant have been shut.

Ten treatment centres are being set up to manage the outbreak of the disease.

Testing of about half a million people in the food industry will be carried out over the next three weeks.