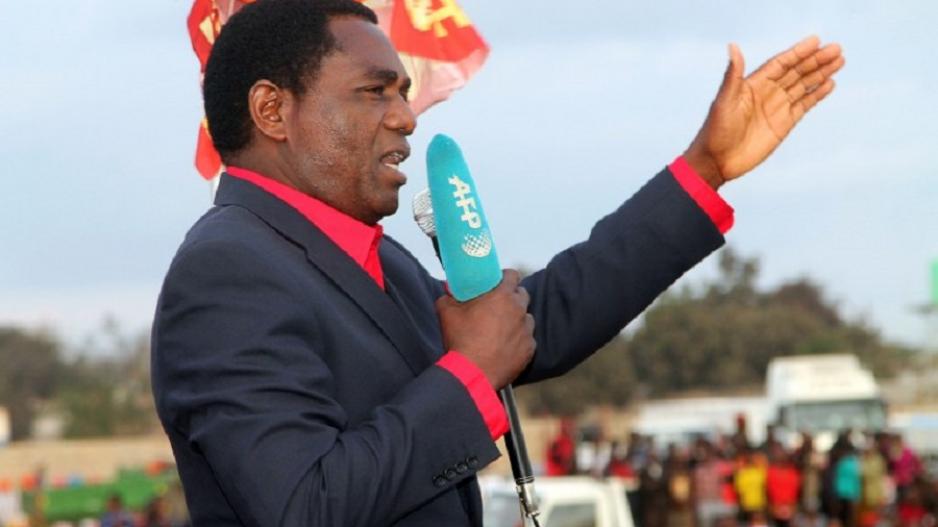 LUSAKA – The treason charge against Zambian opposition leader Hakainde Hichilema is designed to intimidate him and others, says Amnesty International.

On Friday, the Lusaka Magistrate’s Court adjourned the case of United Party for National Development (UPND) leader Hakainde Hichilema and five of his employees until June 12.

“Hakainde Hichilema and his five employees are currently undergoing persecution through prosecution and the charge against them must be dropped. Their arrest and detention is part of a cynical ploy to silence all political opposition in Zambia,” Amnesty International regional director for Southern Africa Deprose Muchena said in a statement.

“This treason charge is designed to intimidate Hichilema and stop him and others in the opposition from taking part in public affairs. The Zambian authorities must stop misusing the criminal justice system to target and harass the political opposition,” he said.

Hichilema is the president of the main opposition UPND in Zambia.

The six were arrested on April 11 after they allegedly failed to give way to a presidential convoy in the Mongu district.

They claimed they were beaten, teargassed, and pepper sprayed on their genitals by police.

Hichilema was initially charged with treason, “disobeying lawful orders”, and using insulting language towards the police after a confrontation with a convoy carrying President Edgar Lungu.

The Lusaka Magistrate’s Court later dropped all charges except treason.