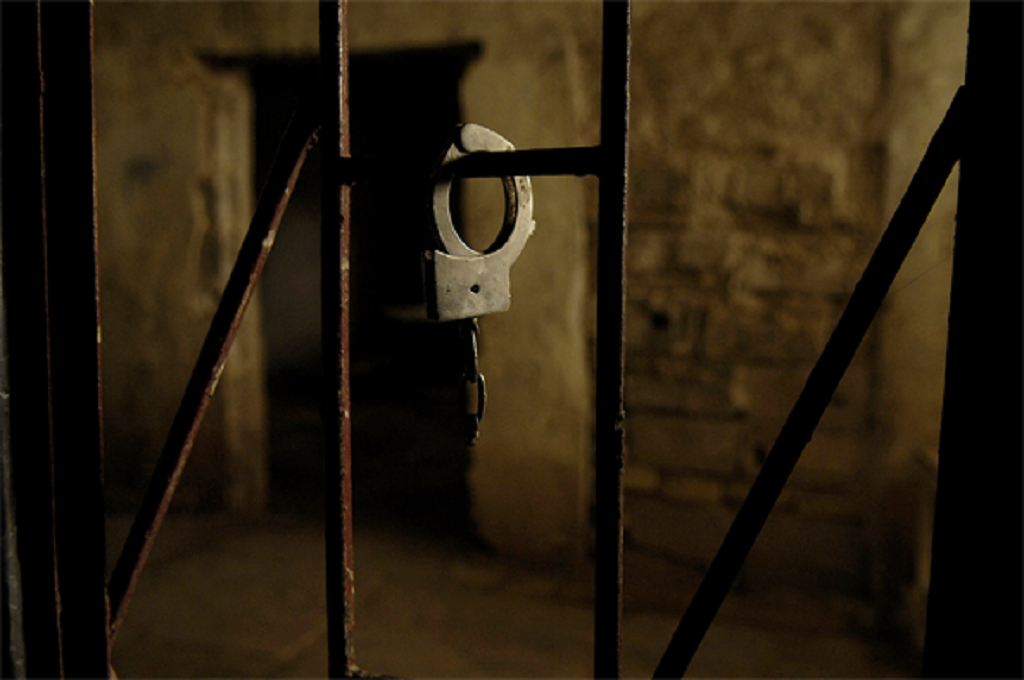 Human Rights Watch interviewed 19 former Egyptian detainees who detailed the methods of torture, which include electrocution.

BEIRUT - Human Rights Watch (HRW), in a report released on Wednesday, accused Egyptian security services of widespread torture of detainees in a probable "crime against humanity".

The New York-based rights group said security services in the North African country used torture as a "systematic practice" against suspected opponents of the government.

The government has acknowledged there have been "individual" cases of torture, and several policemen have been tried and sentenced for violent deaths in detention in recent years.

"Human Rights Watch believes the torture epidemic in Egypt likely constitutes a crime against humanity, due to its widespread and systematic practice across Egypt," the group said in the report.

It said it had interviewed 19 former detainees who detailed the methods of torture, which include electrocution.

Police also handcuffed suspects and suspended them by their arms.

In another "position, called the 'chicken' or 'grill', officers placed a stick or bar behind the suspects' knees, wrapped their arms around the bar from the other side so that the bar laid between the crook of their elbows and the back of their knees, and tied their hands together above their shins to secure them in the position," the report said.

The bar was then lifted, placing the suspects in a position "resembling a chicken on a rotisserie spit".

The report quoted a former detainee alleging police "repeatedly raped" him with a stick.

Jihadists have since launched a deadly insurgency that has killed hundreds of policemen and soldiers.

Sisi, elected president in 2014, asked the police to crack down on abuses after a spate of violent deaths in prison and police shootings that sparked protests.

In February last year, a court sentenced a policeman to eight years in prison for beating to death a veterinary surgeon in custody in the Suez Canal city of Ismailiya.

In December 2015, a court in the Nile Delta city of Tanta sentenced two policemen in absentia to life in jail for killing a man in custody.

The same month, a court sentenced two secret policemen to five years in prison for beating to death an imprisoned lawyer in a Cairo police station.

In its report, HRW recommended Sisi task the justice ministry with appointing a special prosecutor to investigate complaints of abuse and prosecute them.

"Failing a serious effort by the Sisi administration to confront the torture epidemic, we urge UN member states to investigate and, if appropriate, prosecute in their own courts Egyptian security officers and other officials accused of committing torture or allowing it to occur, under the principle of universal jurisdiction," the report said.