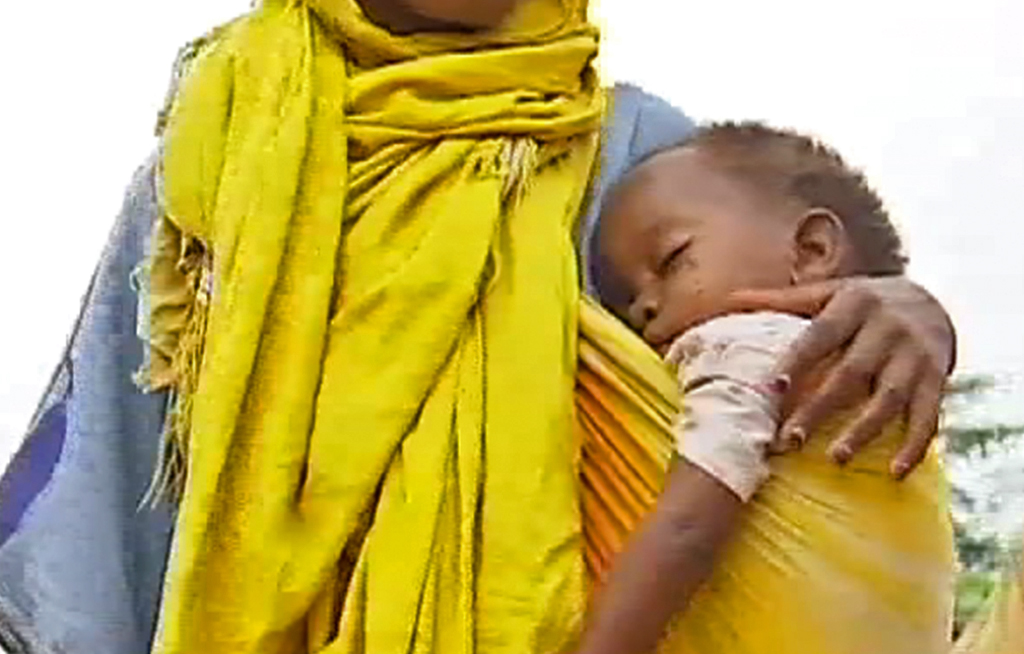 There are warnings that another famine is looming in Somalia if the international community does not act quickly.

NAIROBI - South Sudanese villagers are eating leaves from trees and precious seed stocks as food runs out in areas where famine has not been declared, a humanitarian aid group said Monday.

The Norwegian Refugee Council (NRC) said villages outside Aweil Centre County in the north of the country were on the brink of famine, which was declared in February in two counties to the east.

"The bitter leaves eaten by families we spoke to are from the Lalop tree, and have limited nutritional value. When families eat these leaves and little else, malnutrition quickly follows."

Some 100,000 people are already in a state of famine in the counties of Leer and Mayendit, and aid agencies have warned another one million are at risk in the coming months.

According to the NRC, the consumption of seeds is particularly alarming in the farming community, which will have few to plant in the next growing season.

The county is one of many in the region classified as in a "crisis" or "emergency" phase of hunger, a short way away from famine which implies acute malnutrition in over 30 percent of people, and at least two deaths per 10,000 people every day.

The food crisis is the latest in a vicious cycle of hunger blamed on civil war in South Sudan, from near-famine conditions in 2014 to devastating scenes of starvation in the early 1990s when the country was still battling for independence.

After independence in 2011, fighting turned inwards and a power struggle between President Salva Kiir and his former deputy Riek Machar plunged the country into war in 2013.

Hunger has sent over 60,000 from the northern region fleeing into Sudan in the first three months of 2017, according to the UN refugee agency.

This has compounded a humanitarian crisis caused by fighting, which has thousands fleeing every day into Uganda -- now the site of the world's largest refugee camp -- and Ethiopia.

Over 1.7 million have fled the country and another 1.9 million are internally displaced.