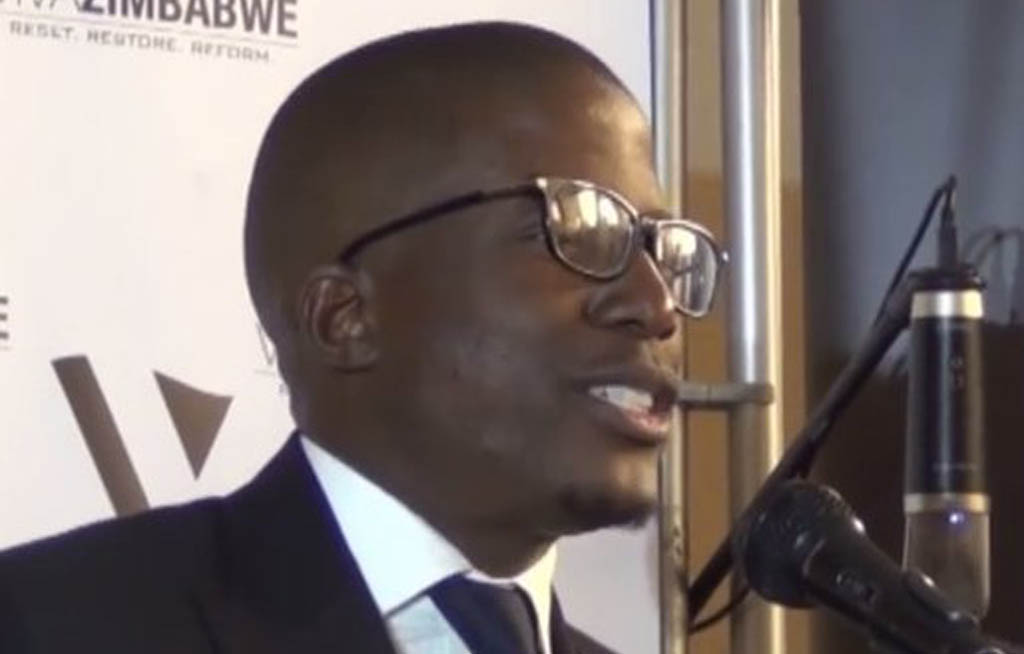 Former Zanu PF youth leader, Acie Lumumba announced that he would be starting his own political party on Thursday and spoke out on why he left the ruling party.

HARARE – Former Zanu PF youth leader Acie Lumumba on Thursday announced the formation of his own political party, VIVA Zimbabwe, telling a press conference in Harare he had left Zanu PF because he could not kill.

Lumumba said there were certain red lines that people should not cross in politics.

“You don’t cross the red line of starting to kill people. That is a red line. Corruption is one thing, but you don’t destroy people’s relationships, you don’t destroy people’s lives. You don’t take the future of your young men and women and destroy it for personal gain. Those are the red lines that made me walk out of Zanu PF. Those are the red lines that made me come to you and tell you that we can do this on our own,” he said.

Lumumba said security chiefs were the engine behind Zanu PF’s continued stranglehold on the country, saying they had been used for far too long to perpetrate wicked acts against the population.

“Our fight is not against the security chiefs. Zanu PF has abused them for too long. They have committed all manners of evil and come to hide behind your protection. Yet look at the lives of your servicemen and women. Zanu PF let you down. Our police, our CIO our military, I am offering a better relationship, one built on common purpose to create a country our children can be proud of.”

He added: “Zanu PF without the security sector are mere men and women. May history remember the security chiefs as the guardians of transition not the people who fought against it.”

“To the war veterans, like my father, who for almost 40 years has served loyally in this country’s military, as a civil servant, under rewarded and now afraid of retirement because he is not sure if his pension will show up at the end of the month, VIVA Zimbabwe is the answer. We honour and respect our war veterans for their selflessness but no one who was willing to give up their life for this country should ever be treated the way Zanu PF is treating its war veterans,” he said.

Lumumba, however, said he did not regret having joined Zanu PF, where he spent two and a half years, saying he had learnt a lot from politicians who had been in politics for a long time.

The 27-year-old politician admitted that he had been corrupt during his days at Zanu PF, adding he was happy to have come out of a bad relationship

“Once I was inside, I realised the promise was broken and I wanted to get out. While I was in there was I corrupt, yes. That is why I am not running for government. Corruption is consuming, you don’t even know that it has hit you,” he said.

Lumumba used the F word to attack President Mugabe accusing him of destroying the lives of the youths in the country.

Acie Lumumba is trying to make himself a victim. He has no credibility so by insulting the President he&39;s hoping to get himself arrested.

"Your excellency mukai, Lumumba told you to F off" pic.twitter.com/olB6ITJbHi