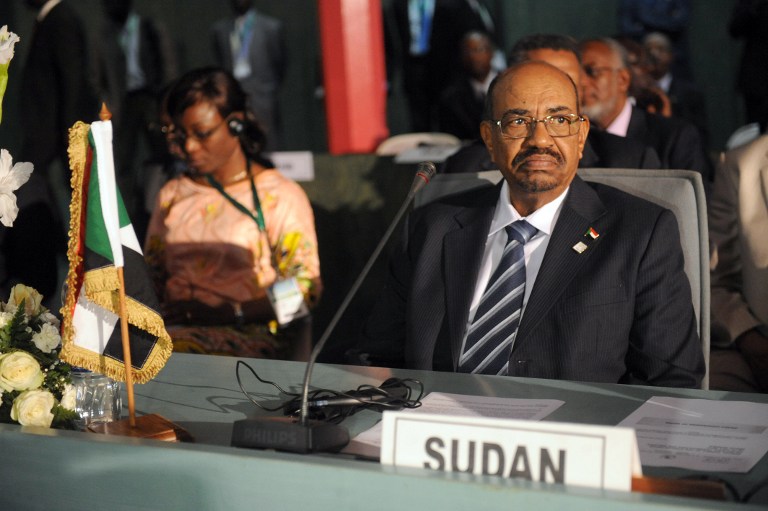 KINSHASA - The International Criminal Court led calls Wednesday for the government of Democratic Republic of Congo to arrest visiting Sudanese President Omar Bashir, who is wanted on charges of genocide in Darfur.

The Hague-based ICC said Kinshasa must meet its obligations to arrest Bashir "immediately" and hand him over to the tribunal, a call echoed by international and local rights groups.

"The Democratic Republic of Congo should not shield President Omar al-Bashir from international justice," Amnesty International said on its Twitter feed.

Bashir, who is wanted for war crimes, crimes against humanity and genocide over the conflict in the western Sudanese region of Darfur, is in Kinshasa for a summit of regional African leaders.

The ICC said it "reminds the Democratic Republic of the Congo of... its obligations to execute the pending decisions concerning the arrest and surrender of Omar Hassan Ahmad al-Bashir to the court."

Almost 90 groups in the DR Congo also signed a petition calling on the government, which has ratified the treaty setting up the ICC, to arrest Bashir.