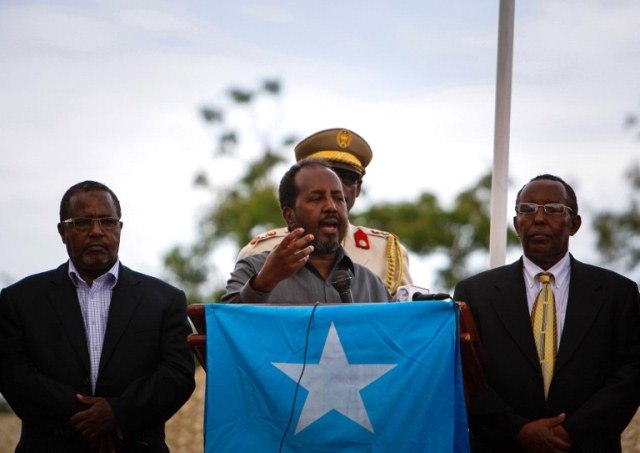 Darfur - The International Monetary Fund has recognised the government of Somalia, restoring relations after a break of 22 years.

The move by the IMF paves the way for policy advice to the impoverished country in the Horn of Africa.

However, this does not mean Somalia is in a position to borrow money from the IMF.

The  country still needs to settle a R31-billion debt owed to the organisation.

A civil war in the early 1990&39;s threw the country into turmoil, leaving it without a functional government.

Last month, the United Nations Security Council suspended the arms embargo against Somalia for a year.