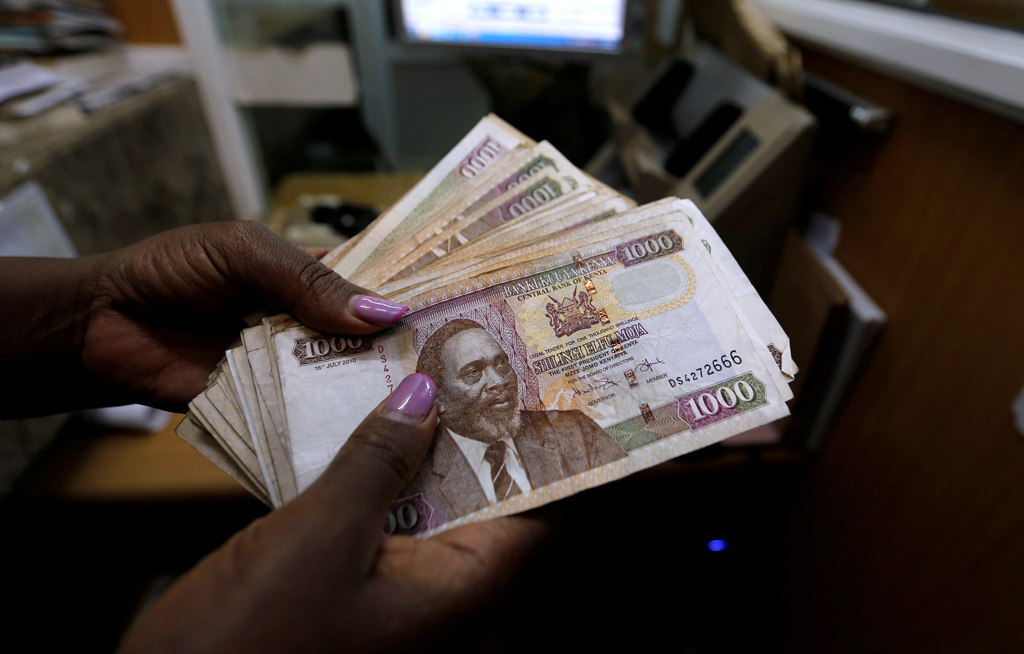 NAIROBI - The International Monetary Fund said it stopped Kenya&39;s access to a $1.5 billion(R17.45 billion) standby credit facility last June after failing to agree with the government on a reduction of the fiscal deficit.

The two-year precautionary facility, set to expire next month, was put in place in case of unforeseen external shocks that could put pressure on Kenya&39;s balance of payments.

The East African economy has not tapped the facility, which was preceded by a smaller standby one-year credit line in 2015, as foreign exchange reserves held by the central bank have soared to record highs.

"The programme has not been discontinued but access was lost in mid-June because a review had not been completed," Jan Mikkelsen, IMF representative in Kenya, told Reuters.

"There was no agreement on the fiscal adjustment at the time and then I do believe the lengthy election period (later in the year) made it difficult to have a review and complete that in the period that followed."

The facility has however still been listed as current every week since then on the IMF&39;s website, including last week, prompting criticism from campaigners for poor countries&39; debt to be written off.

"If access was really lost in June, then the IMF has not been clear about this," said Tim Jones, policy officer at the Jubilee Debt Campaign in London. "Increased transparency is needed not just from governments but from lenders as well, including the IMF."

The Kenyan government did not respond to requests by Reuters for comment. It has published a plan to lower its fiscal deficit to 7 percent of GDP at the end of this fiscal year in June, from 8.9 percent in 2016/17, and to less than 5 percent in three years&39; time.

Mikkelsen said an IMF team was in Kenya for talks on a Kenyan request for a new standby credit facility. He did not comment on the government&39;s fiscal deficit reduction plan.

"We have just started discussions," he said. "I&39;m hopeful we will get an agreement."

The IMF wanted to see "substantial fiscal consolidation" to lower the deficit and put the country&39;s debt onto a "sustainable path".

Kenya&39;s total debt has risen to about 50 percent of GDP, from 42 percent in 2013, as it borrowed locally and abroad to build infrastructure like a new railway line from Nairobi to the port of Mombasa.

When Kenya secured the precautionary facility, IMF officials said it was recognition of the country&39;s stable economic fundamentals, as that type of facility is usually reserved for more developed emerging economies.

But investor worries have grown due to the gaping fiscal deficit and sluggish private sector credit growth, after the government capped lending rates at 14 percent in 2016.

"The interest rate controls should either be eliminated or significantly modified to allow banks to price risks properly and thereby promote an increase in credit to the private sector," Mikkelsen said.

He said a reduction of the fiscal deficit and the elimination of the cap on commercial lending rates were key to a new agreement between Kenya and the fund.