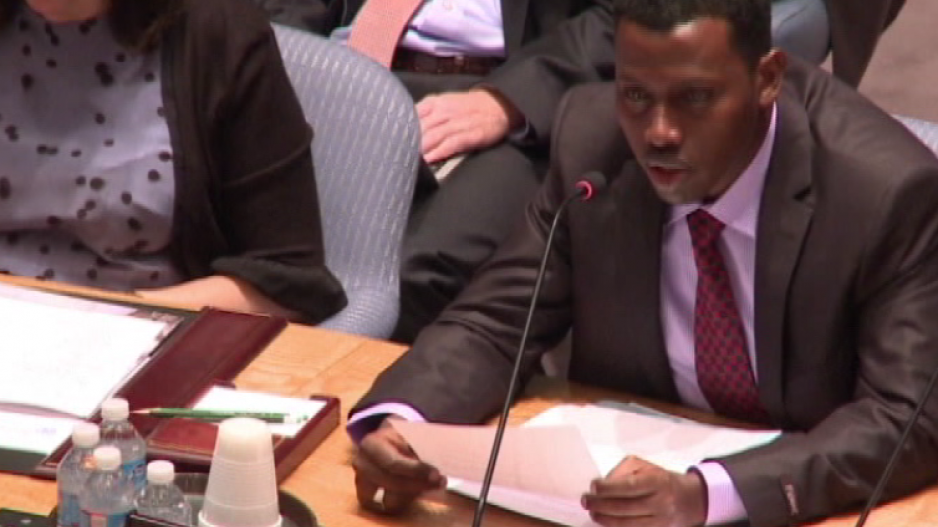 JOHANNESBURG - Forty-nine journalists have been killed in Mali since 1992, eight of whom died in 2012.

This is according to information from a recent United Nations Security Council Protection of Journalists debate.

An award winning journalist from Somalia, made an impassionate plea for action over the murder of journalists at the debate.

Mustafa Haji Abdinur said journalists must be protected as they play a vital role in society and in the existance of democracy in different parts of the world.

"When a journalist is killed, the news dies too. A whole society can be forgotten simply because there is no one left to tell their stories," said Abdinur.

Around the world, 90 percent of murders of journalists go unpunished, it emerged in the debate.

Ironically, as the debate continued in New York, two journalists were injured in a landmine explosion in the Somali city of Kismayo.