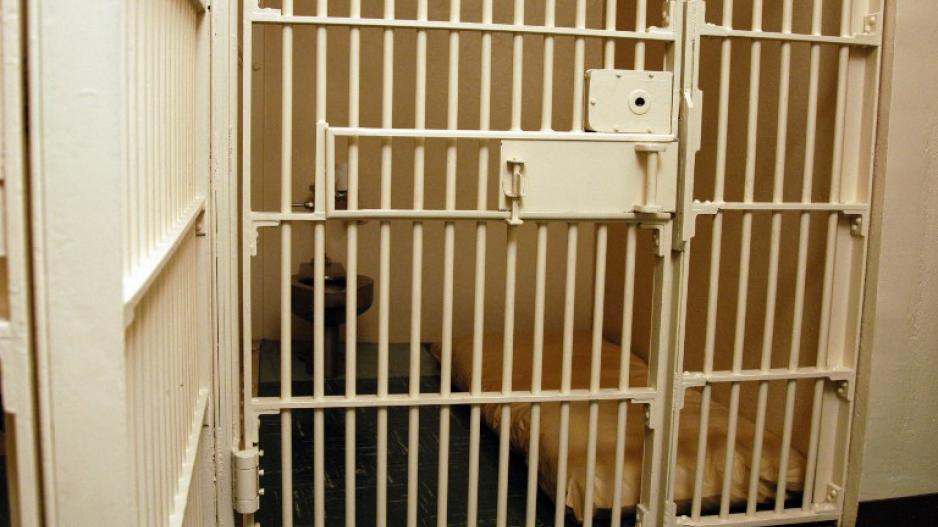 FILE. This undated photograph courtesy of the California Department of Corrections shows the San Quentin Prison holding cell where death row inmates wait to be executed by lethal injection.

JOHANNESBURG - A murder suspect in Swaziland has remained incarcerated for nine years without being brought to trial because he could not afford to pay bail, the Swazi Observer has reported.

Fana Shongwe, from Ndlalambi in the Hhohho region, filed an urgent application to the High Court in Mbabane on Wednesday to be released.

He had been granted bail of $4,070 after he was arrested in September 2009 but could not afford to pay it so has been holed up in Sidvwashini Correctional facility ever since.

Shongwe&39;s extraordinary circumstances bear a similarity to that of Sikhumbuzo Mdluli, of Ngwazini in the Manzini region, who was charged with murder in March 2008 and is also reportedly still in Sidvwashini awaiting trial.

On Wednesday, Shongwe asked the high court to order his release despite his continuing refusal to pay the bail money, saying he still can&39;t afford it.

His lawyer submitted that Shongwe’s incarceration without trial violates the Swaziland constitution.

The pair are not the only people jailed for lengthy periods awaiting trial.

Nxumalo said one of the key cases the commission worked on in 2017 dealt with the issue of access to justice, especially for 133 inmates that have been detained for longer than 12 months without trial or sentencing at already overcrowded correctional facilities

A report just published by the US State Department into human rights issues in Swaziland for 2017 states: "Lengthy pretrial detention was common. Judicial inefficiency and staff shortages contributed to the problem, as did the police practice of prolonging detention to collect evidence and prevent detainees from influencing witnesses if released. There were instances in which the length of detention equalled or exceeded the sentence for the alleged crime."