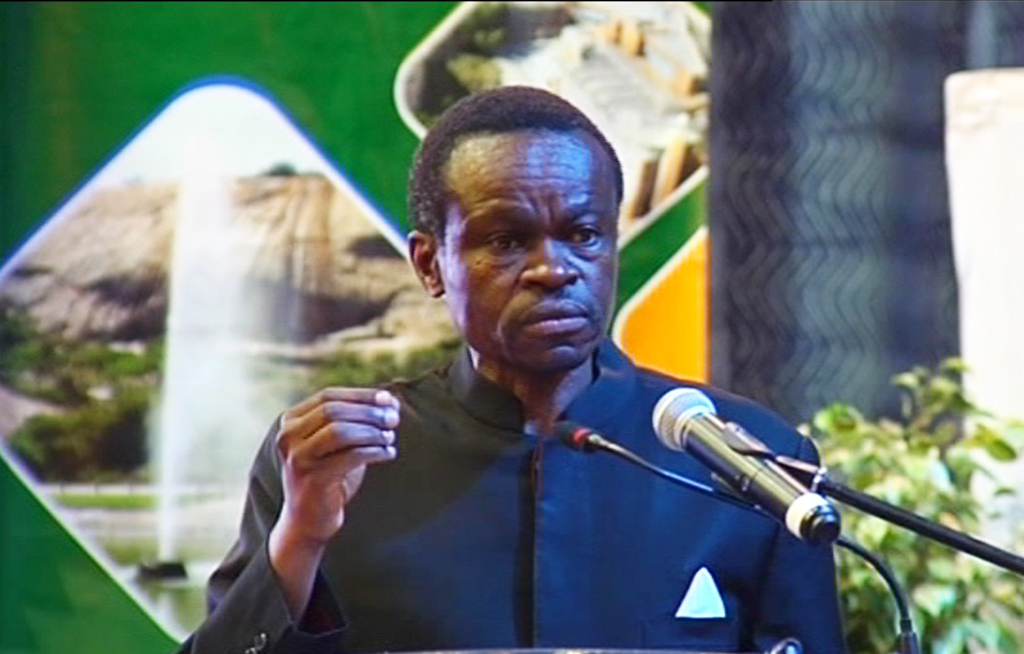 Professor Patrick Lumumba says corruption is thriving in South Africa because officials don't face any consequences. Hes criticised the disbanding of the Scorpions, saying it was efficient in fighting corruption.?

He explained this and his views on leadership in Africa in an interview with eNCA political journalist Thulasizwe Simelane following the Onkgopotse Tiro memorial lecture at the University of Limpopo earlier this week.