INTERVIEW: Will we ever know the truth of Samora Machel's death? 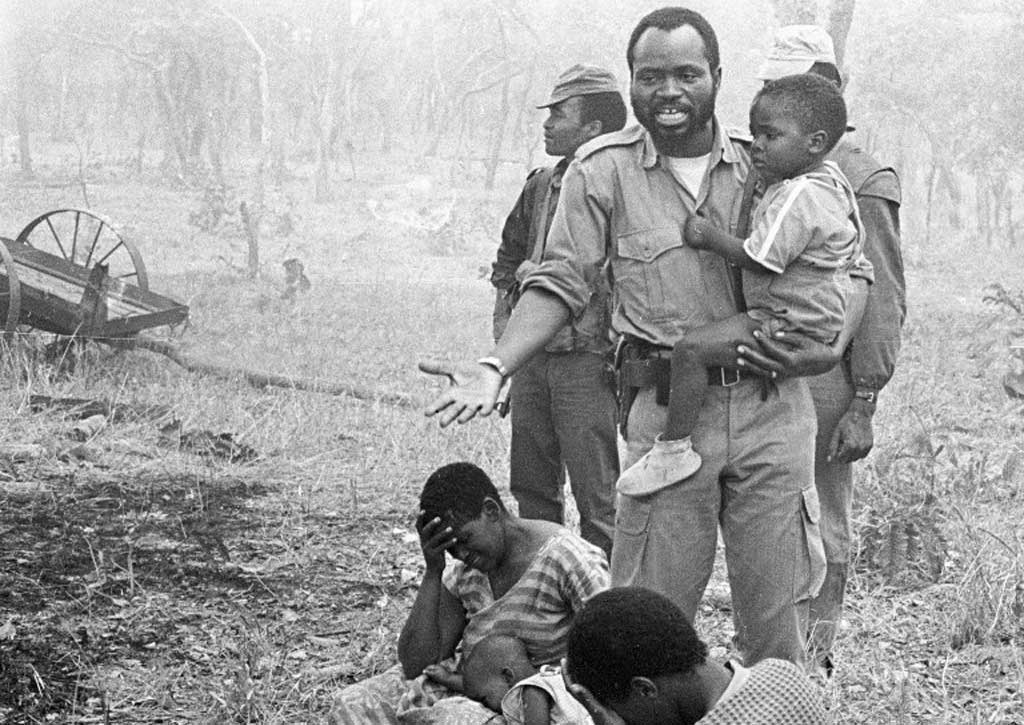 A 1971 image of Samora Machel during the Mozambiquean war for independence. A new documentary called Comrade President takes a look at Machel how he led his country to independence and left a legacy of revered leadership.

Catch the LIVE STREAM of the commemorations here.

JOHANNESBURG - On the 30th anniversary of the death of Mozambican President Samora Machel in a plane crash,

The belief that human error was the primary cause for the crash, is being tested.

A safety investigator now has his own doubts.

Doctor Alan Diehl believes despite the litany of errors the crew made, the possibility that a decoy beacon may have redirected them to crash cannot be ignored.

At the heart of his suspicions, is his revelation that South Africa's civil aviation authority at the time could not account for its mobile radio beacon.

Watch the full interview in the gallery above (22 minutes).