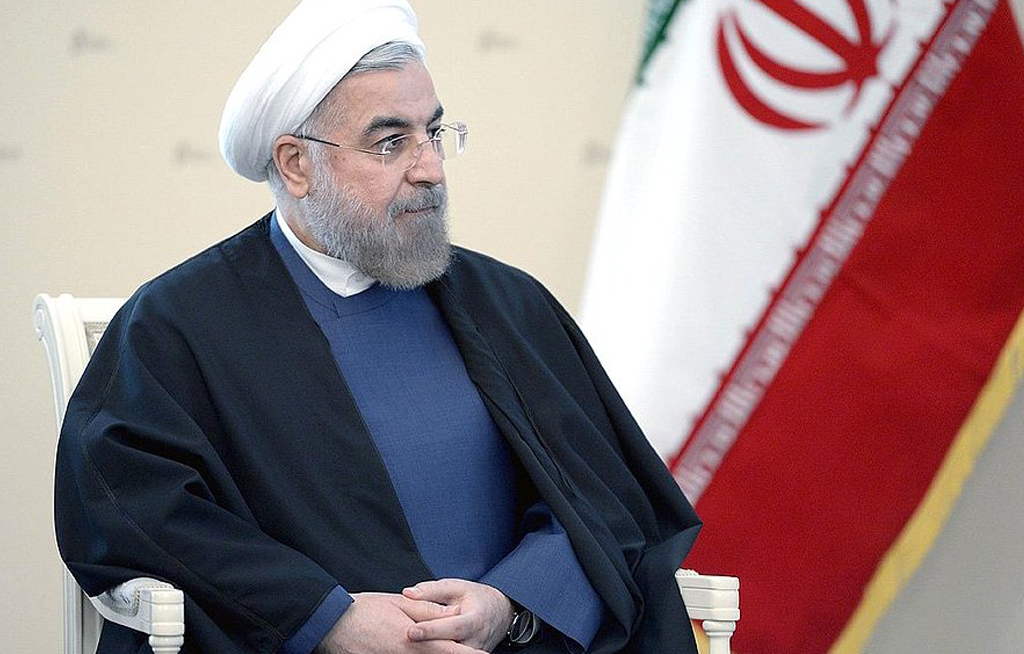 TEHRAN - Iran on Wednesday denied that it was involved in a weapons delivery to the Polisario Front movement seeking independence for Western Sahara, after Morocco cut diplomatic ties with Tehran over the allegations.

Morocco, which has close relations with Iran&39;s regional rival Saudi Arabia, on Tuesday accused Tehran of using its Lebanese militia ally Hezbollah to deliver weapons to the Polisario Front.

Tehran hit back, saying the North African nation had used the allegations as a "pretext" to break off diplomatic ties.

"Remarks attributed to the foreign minister of Morocco about cooperation between an Iranian diplomat and the Polisario Front" in Western Sahara are "false", Iran&39;s foreign ministry said in a statement.

The Islamic republic respects the "sovereignty and security" of countries with which it has diplomatic relations, and follows a policy of "non-interference in (their) internal affairs", it added.

Moroccan Foreign Minister Nasser Bourita said on Tuesday that "a first shipment of weapons was recently" sent to the Algerian-backed Polisario Front via an "element" at the Iranian embassy in Algiers.

Bourita said his country had "irrefutable proof" of Hezbollah&39;s involvement and said ties were being cut with Tehran in response to Iran "allying itself with" the Polisario.

Hezbollah has rejected Rabat&39;s accusations and blamed the decision on foreign "pressure".

A senior Polisario Front official also condemned the allegations as "unfounded", saying Morocco "has not provided any evidence".

"The Polisario has never had military relations with Hezbollah and Iran. It&39;s a grotesque lie to involve the Maghreb in the Middle East crisis," Mhamed Khaddad told AFP in Algiers.

He accused Rabat of wanting to "shirk the negotiating process just called for by the Security Council" on Western Sahara.

The UN Security Council on Friday backed a US-drafted resolution that urges Morocco and the Polisario Front to prepare for talks on settling the decades-old conflict over Western Sahara.

The council renewed for six months the mandate of a UN mission that has been monitoring a ceasefire in Western Sahara since 1991 and spelled out steps for a return to negotiations.

Morocco maintains that Western Sahara, a former Spanish colony under its control, is an integral part of the kingdom, while the Polisario Front demands a referendum on self-determination.