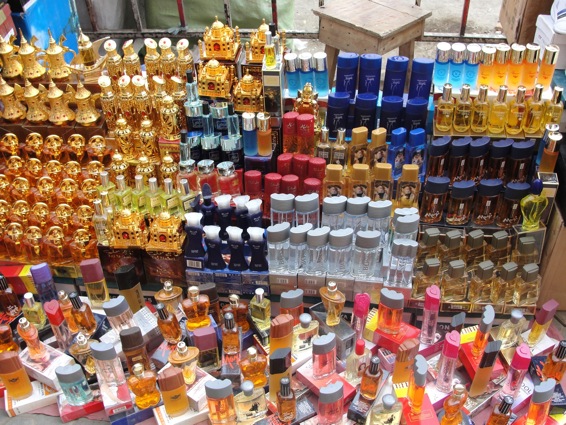 LAGOS – The Japanese Government has pledged to assist Nigeria in its fight against substandard and counterfeit products in the country.

Mr Taku Miyazaki, the Trade Commissioner, Japan External Trade Organisation (JETRO) made this pledge while speaking with the News Agency of Nigeria (NAN) in Lagos on Thursday.

Miyazaki said consumers and investors needed to be protected from the negative impact of counterfeiting, which had destroyed the economy, business investments and international trade relationships.

According to him, his government will collaborate with relevant government agencies in Nigeria to boost capacity of personnel through various workshops to detect fake and substandard products and protect intellectual property.

He said unfair trade practice was one of the greatest concerns of investors in Nigeria.

Miyazaki said enhancing skills of customs officials and those of other relevant agencies would promote economic growth, prosperity and sustainable development.

He said the Japanese government had utilised the training to enhance the economies of the United Arab Emirates (UAE), India and some other Asian countries.

He said bringing the training to Nigeria would assist the Federal Government to actualise the objectives its Economic and Recovery Growth Plan (ERGP), plug revenue leakages and build a virile economy.

“It will be a win-win situation for both countries. Trust will be enhanced, trade volume, investments and productivity will increase,” he said.

Miyazaki said it was imperative to engage in adequate sensitisation of consumers, build strong institutions and enforcement capacity to effectively tackle counterfeiting.

READ: On the road with Nigeria&39;s first mobile library

The Standard Organisation of Nigeria (SON) had disclosed that since 2000, over one million Nigerians working in the textile industries had lost their jobs to activities of counterfeiters.

Industry experts have estimated that N15 billion is lost annually to counterfeiting and substandard products and this has led to the collapse of many manufacturing firms.