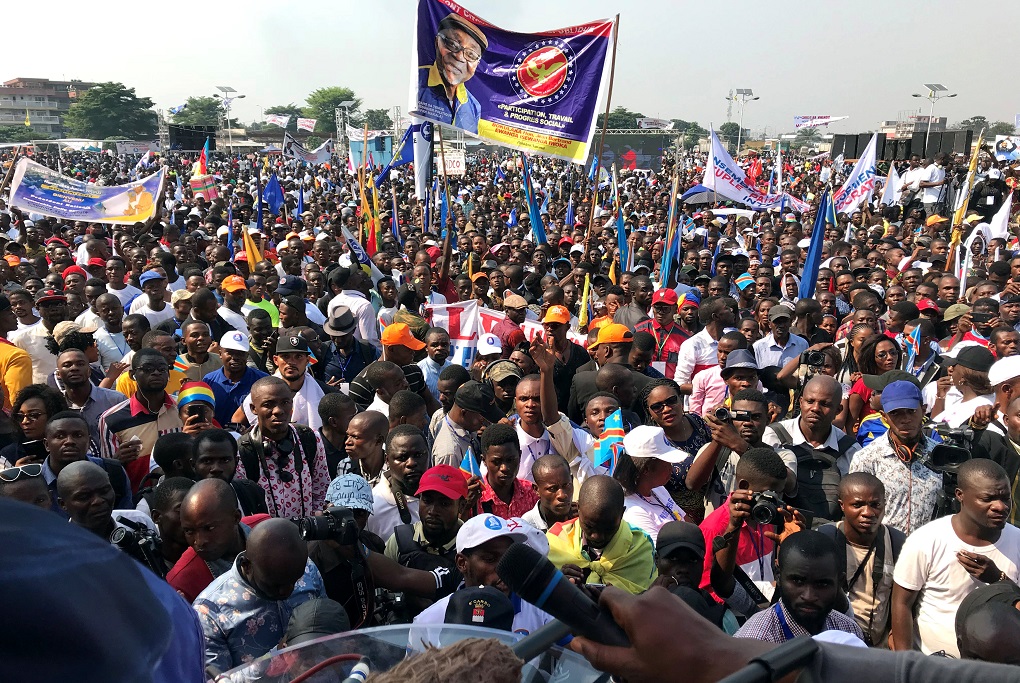 KINSHASA – Democratic Republic of Congo (DRC) president Joseph Kabila, whom critics accuse of seeking an illegal third term in office, has been named as a leading figure in a campaign group for the vast African country&39;s upcoming elections.

The cabinet on Thursday unanimously approved the creation of a "grand political electoral coalition" named the Common Front for Congo (FCC), a report of the ministerial meeting said Friday.

Designed to "provide support for a single candidate for the presidential elections," the FCC has named Kabila as its "moral authority," it said.

The elections – twice postponed – are scheduled for December 23.

The opposition Union for Democracy and Social Progress (UDPS) party has accused Kabila of "scheming" to stay in power.

Kabila took over from his assassinated father in 2001 and presides over a country with a dark reputation for corruption, poor governance and violence.

He has not clearly stated whether he will step aside despite appeals from the United States, France and Britain for him to clearly state that he will not seek re-election.

He was obligated to step down at the end of 2016 after he reached his two-term constitutional limit, but a constitutional clause has allowed him to remain in office until his successor is elected.

Escalating tension over Kabila&39;s future has fuelled protests, leading to a security crackdown that has claimed dozens of lives and caused concern among the Democratic Republic of Congo&39;s neighbours.

Last month, activists of the ruling People&39;s Party for Reconstruction and Democracy (PPRD) put up posters in the capital declaring Kabila to be "our candidate."

Candidates for the presidential elections can file their applications from July 25. The list of candidates is scheduled to be announced on 19 September.