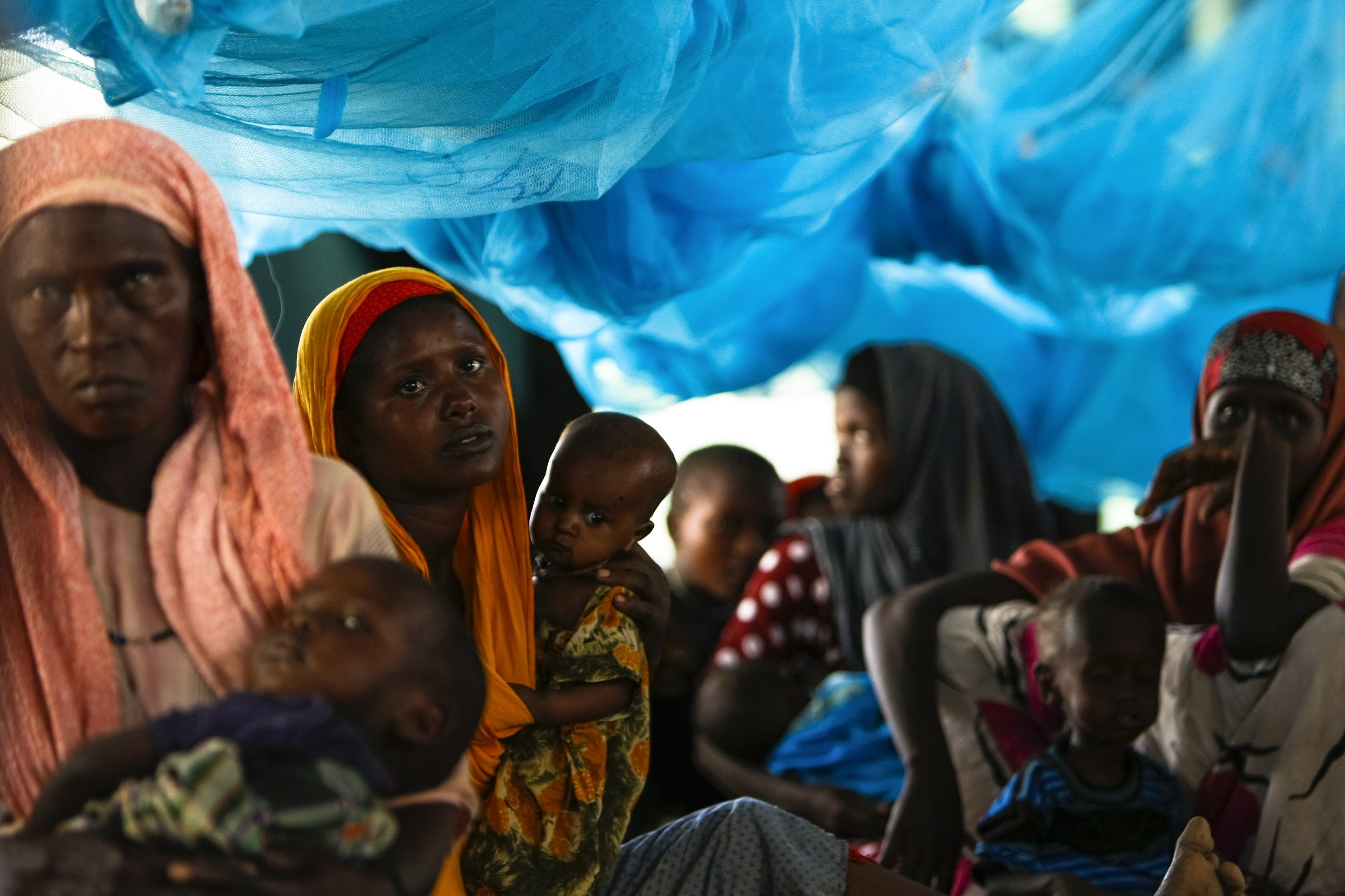 Some of the Somali refugees at Ifo camp, one of three camps that make up sprawling Dadaab refugee camp in Dadaab.

Nairobi vowed last month to shut down the sprawling Dadaab camp on the Kenya-Somalia border, home to some 350,000 people, on national security grounds.

The vast majority of the camp&39;s residents are refugees who have fled the more than two-decade long conflict in Somalia.

The government plans to return the refugees to their homeland or third countries by November, in a move that has been widely condemned by humanitarian organisations.

The Kenya National Commission on Human Rights (KNCHR), calling for an "extremely urgent" court hearing, said the closure would endanger refugees "if they are forcibly returned without proper assessment of the security concerns".

Sending refugees home against their will would violate Kenya&39;s constitution as well as the UN&39;s Refugee Convention and the Organisation of Africa Unity Convention on refugees, the group said, calling the plan "arbitrary" and "discriminatory".

The state-funded KNCHR urged the government to suspend the decision to repatriate Somali refugees and to reverse a decision to disband Kenya&39;s Department of Refugee Affairs.

It said disbanding the department would leave refugees with no administrative authority to examine their demands for refugee status.

Nairobi justified the plan by accusing Shabaab Islamist extremists of planning the 2013 Westgate shopping centre attack and the 2015 Garissa University assault from Dadaab, though it has not provided any proof.

Nairobi has also bemoaned the high cost of maintaining Dadaab, but the international community covers most of the costs through the UN refugee agency.

Critics have cast doubt on the feasibility, as well as the legality, of closing the site and sending the Somalis home amid fears it would spark a humanitarian crisis.

Analysts have suggested the government may be using the announcement of the camp&39;s closure to put Dadaab back on the international agenda at a time when attention is focused on the migrant crisis in Europe.